Talawanda won their first four games against SWOHSHL competition, out-scoring their opposition 34-2, and look like they will be a factor.

The Braves finished atop the Gold Division standings in 2017-18, and upset Red Division member Centerville in the first round of the SWOHSHL tournament, showing without a doubt that they would have been able to compete had they stayed up.  This year’s team will make sure the Braves stay in the top flight. 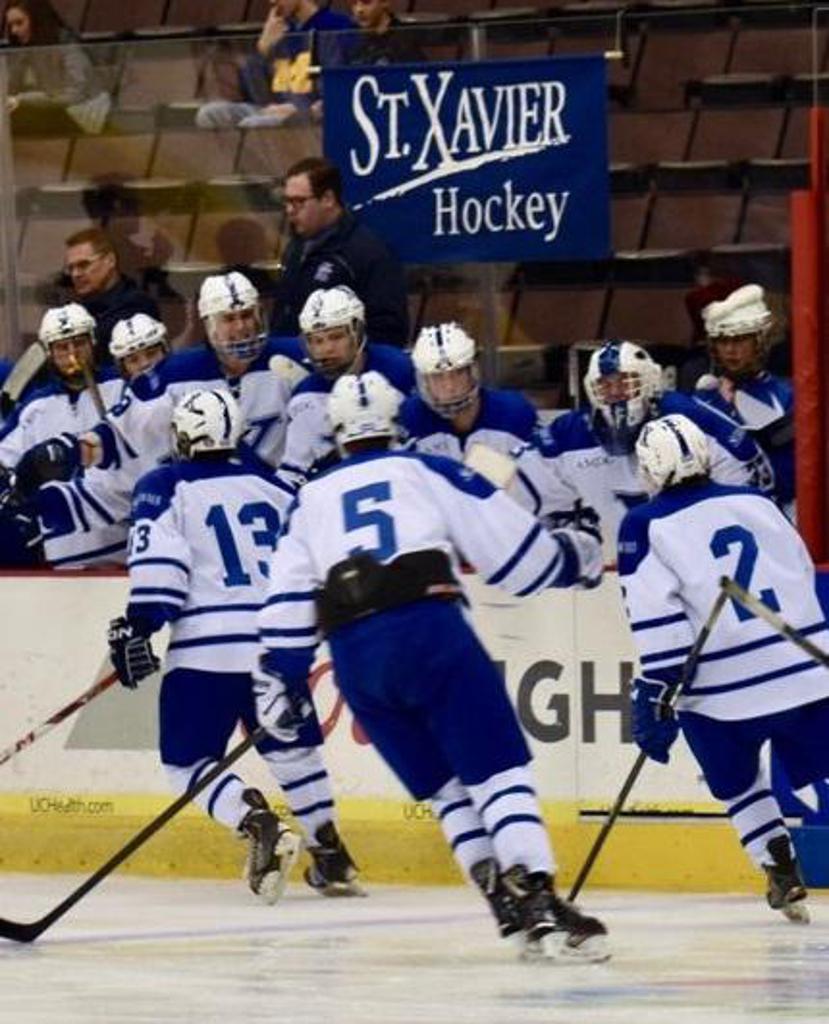 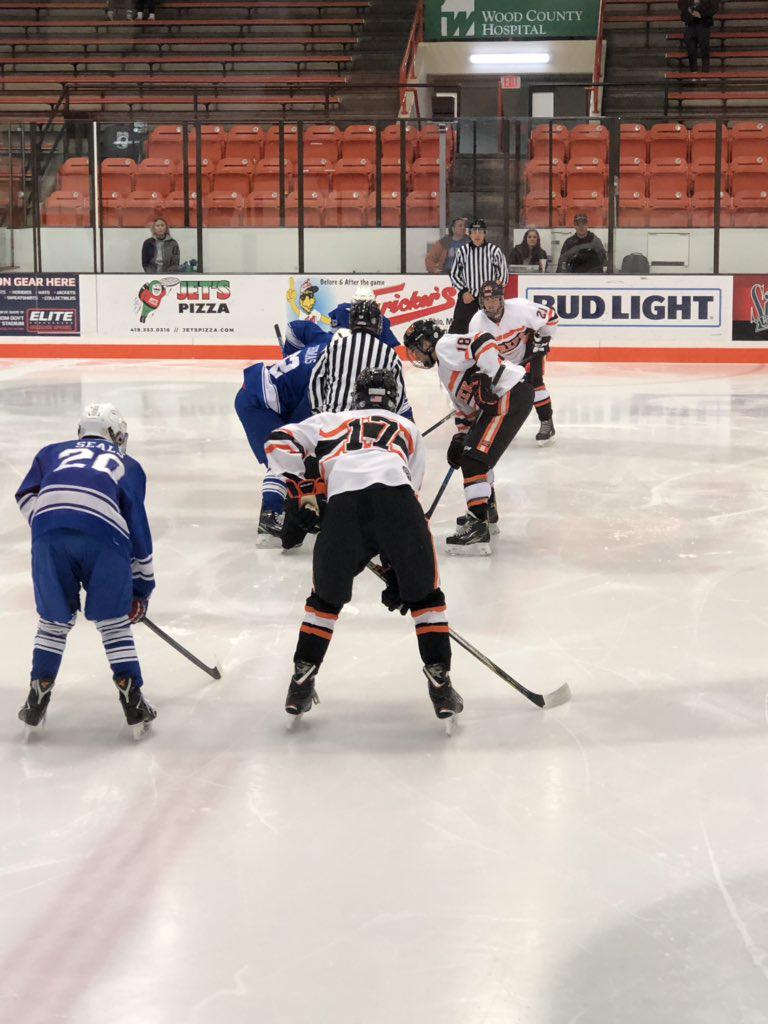 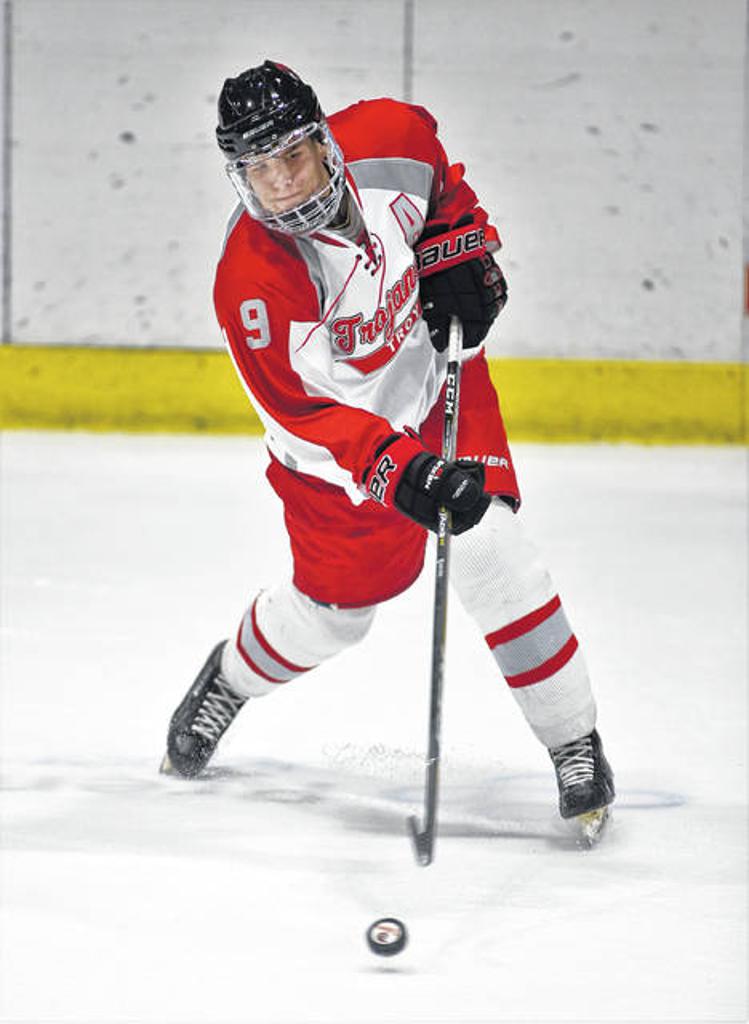 Elder ran the table last year in league play, going 13-0-0, but fell to regular season runner-up St. Xavier in the championship game of the league tournament.

Their season came to and end at the hands of former league foe Springboro in a triple-overtime game in the Columbus District Tournament.

A trio of record-breaking seniors graduated:  Matt Mahon (220 career points), Charlie Garnett (120 career goals) and goaltender Jacob Henn (67 career wins).  As a result, the Panthers will almost assuredly come back to the pack in 2018-19.  As a matter of fact, as of this writing, they are still looking for their first win and suffered a 12-0 loss at the hands of Talawanda on November 23.

St. Xavier not only came up big in the league tournament, they knocked off Bishop Watterson of the Capital Hockey League at districts, and put up a good fight in the next round against a Top Ten team in the state.  Olentangy Liberty eliminated the Bombers, 3-1, in the Columbus District Quarterfinals.

Archbishop Alter was competitive (5-8-0) in their first season in the Red Division after winning the Gold Division in 2016-17, the culmination of four years of steady progress by the program.

Head coach Kevin Berry watched two of his top three scorers graduate, but feels the Knights will have more depth at his disposal than in years past.

“I think our strengths will be our ability to score this season and to have more balanced lines than we have been able to in the past,” said Berry.  “We will be led by our captain Luke Dinkins, a very gifted center, and our leading goal scorer from last season.”

Berry likes how things are shaping up on the blue line as well.

“Our backline will be led by alternate captain Jack Augustine a junior,” Berry said.  “We will be a very young team as we welcome eight freshmen to our roster. They are a talented class with lots of travel experience, but they are freshman.”

Berry would like to see his team show better in the Mayors Cup this season and successfully defend their Parma MLK Tournament Title.

Centerville finished in the middle of the division standings and, although the upset at the hands of Talawanda got the post-season off on the wrong foot, the Elks recovered to knock out Columbus DeSales in the district tourney before being eliminated by Upper Arlington, 3-0.

Although they lost three of four games at the Chiller Thanksgiving Classic, a one-goal loss to St. Xavier in their season opener seems to indicate they will be competitive in the division again.

The Troy Trojans move down to the Gold Division after finishing at the bottom of the Red Division last season and going 8-16-2 overall.

Beavercreek won six of their first seven games, including a 6-1 win over Troy, and look like they may be one of the teams to beat in the Gold Division.

LaSalle topped Elder in their season opener, and has beaten Mason twice already, sending a message that they will be in the discussion this year as well.

Sycamore and Mason are both off to sluggish starts, although the Aviators picked up a win (1-0 over Gahanna Lincoln) and a tie (4-4 with LaSalle) last weekend to get things moving in the right direction.

Mason is still looking for their first win (0-7-0) 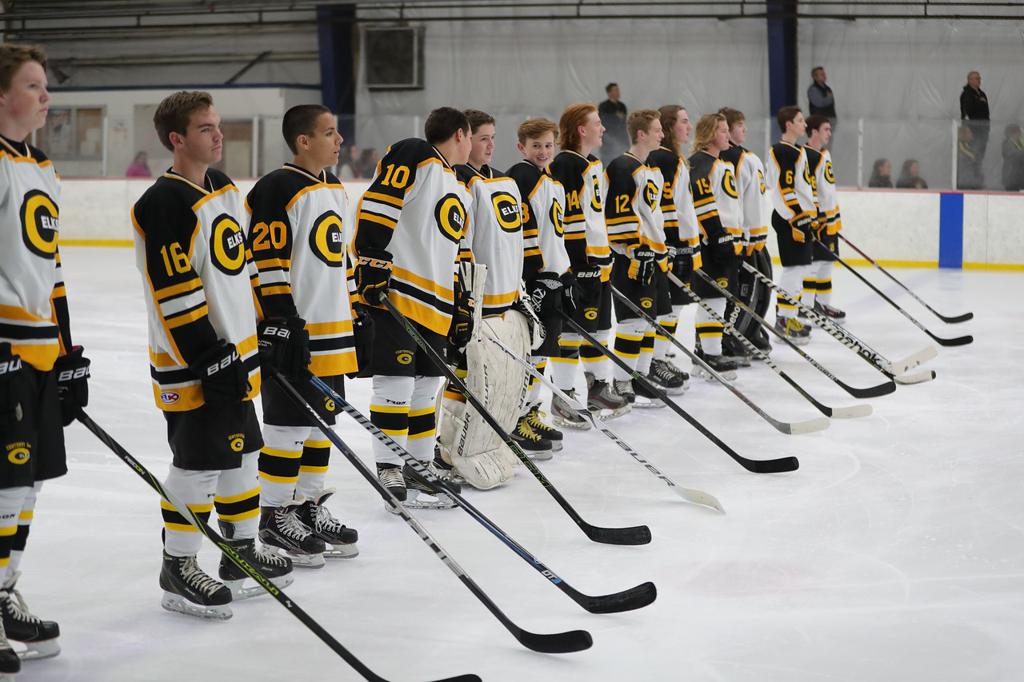 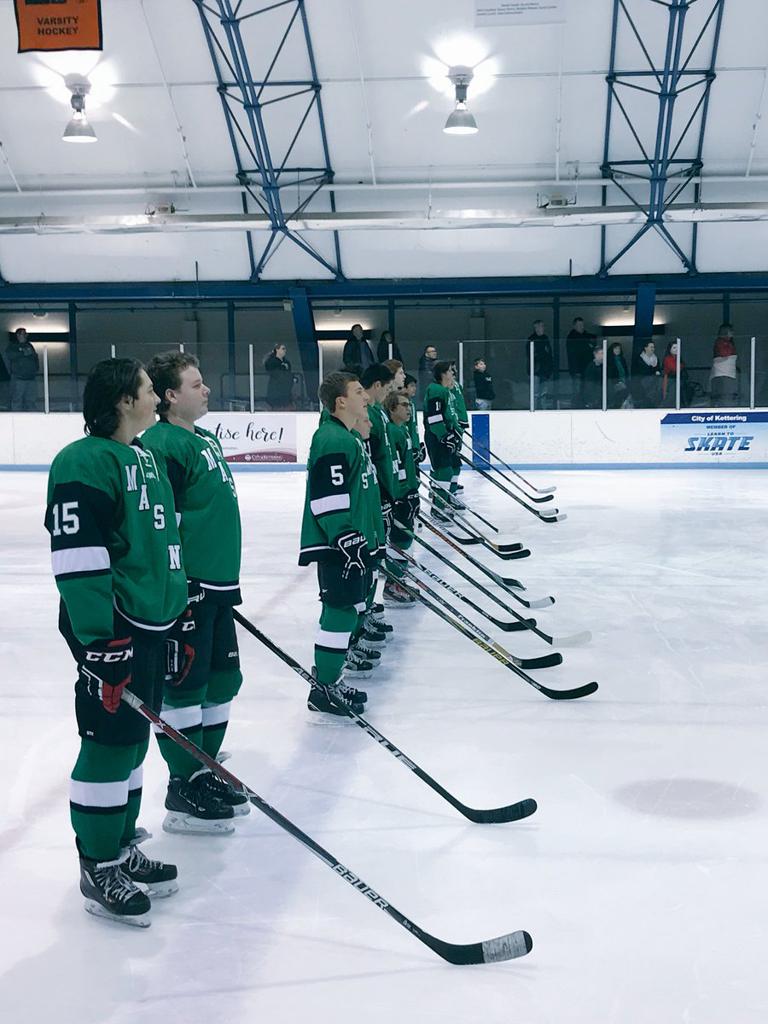 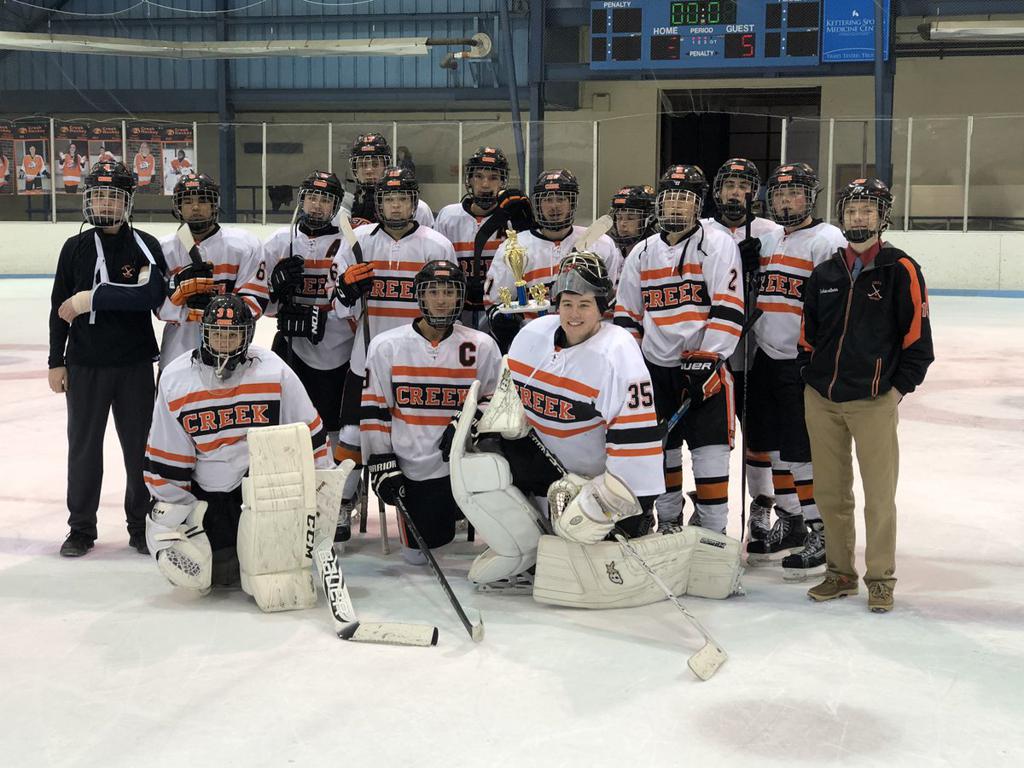