The Sheridan Hawks of the Tier III NA3HL have signed Holy Name seniors Brennan Dickey and Patrick Ehlert to contracts for the 2020-21 season.

“The Hawks are getting two very talented kids that love the game,” said Holy Name head coach Craig Patton.  “I can’t wait to see how they continue to improve as players and young men.”

Dickey was selected by the Hawks in the 2019 NA3HL Draft after he produced 60 points (29-31-60) in 33 games as a junior last season.  He went out to Wyoming and played two games with the Hawks in the fall before the OHSAA season commenced.

“It is a small town in Wyoming that is crazy about hockey,” he said.  “The support from the town is incredible.” 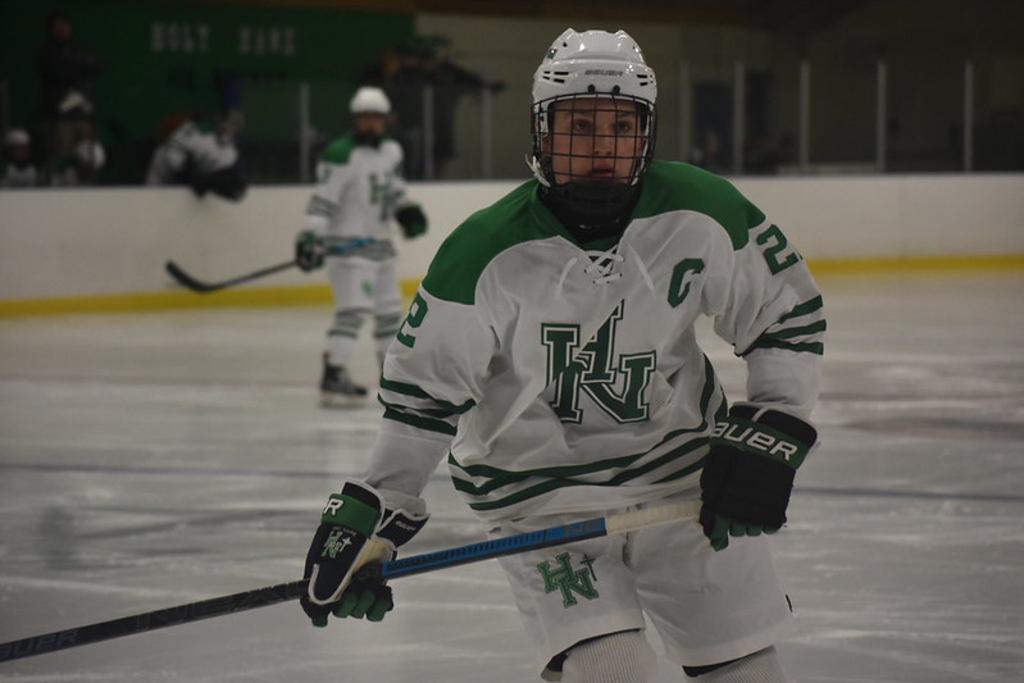 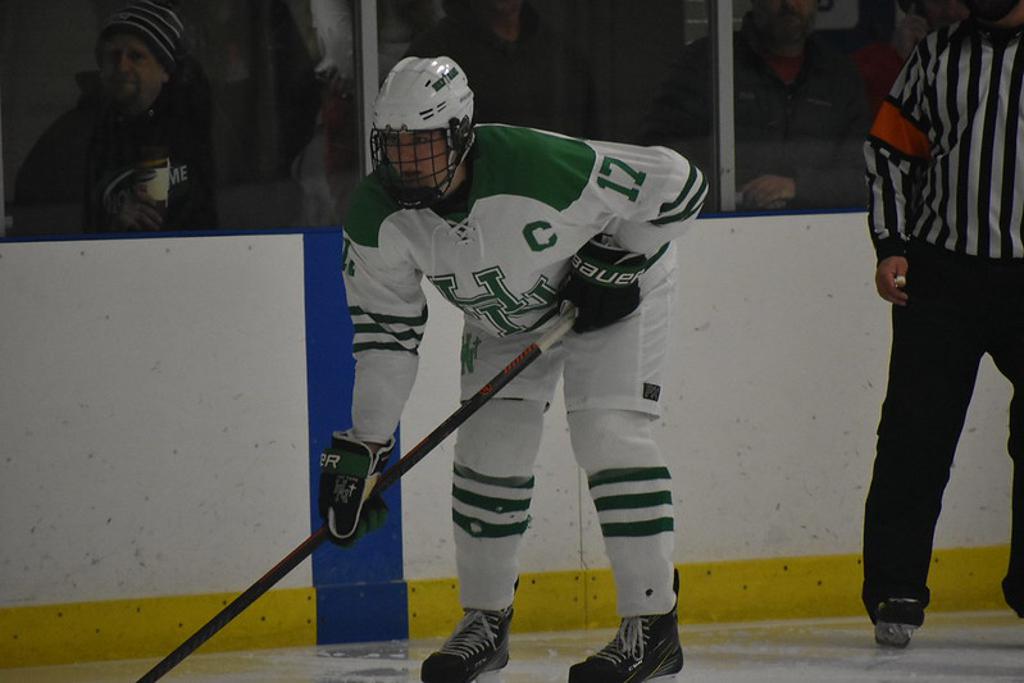 Brennan, who plays forward and defense, is running away with the Great Lakes Hockey League scoring title, leading the league in goals (36), assists (35) and points (71) in just 23 games played.

“He knows he wants to play in college and knows he needs juniors for that,” said Jason Dickey – Brennan’s father and an assistant coach with the Green Wave.  “He went out and played a weekend in Sheridan and fell in love.”

Being on the Holy Name bench this season, Patton and Jason Dickey have had a great vantage point to see some of the pair’s strong performances which have landed the Namers in the Top 10 of the Ohio High School Hockey Coach’s Poll.

“He sees the ice better than any other kids I have had – college included,” Patton said of Brennan Dickey.  “As a defenseman his positioning and gap control are excellent, but he has soft hands and can really get the play moving out of the zone.”

“Brennan is more of an offensive defenseman that likes to play the old school game,” said Scheib.  “He likes to be physical and play the body which is something I look forward to seeing.  He’s had such a good year at the high school level at forward that I may even give him a chance at forward and see if he can produce at the same rate.”

The Hawks’ rights to Dickey were set to expire on February 11th, so Scheib was happy to get him signed.

“After speaking to him and his dad I had a pretty good feeling that this is where he wanted to be,” Scheib said.  “But it was nice to get him signed and be done with it. Now he can kind of kick back and not have to worry about his plans for next year and can focus solely on the current season at hand.” 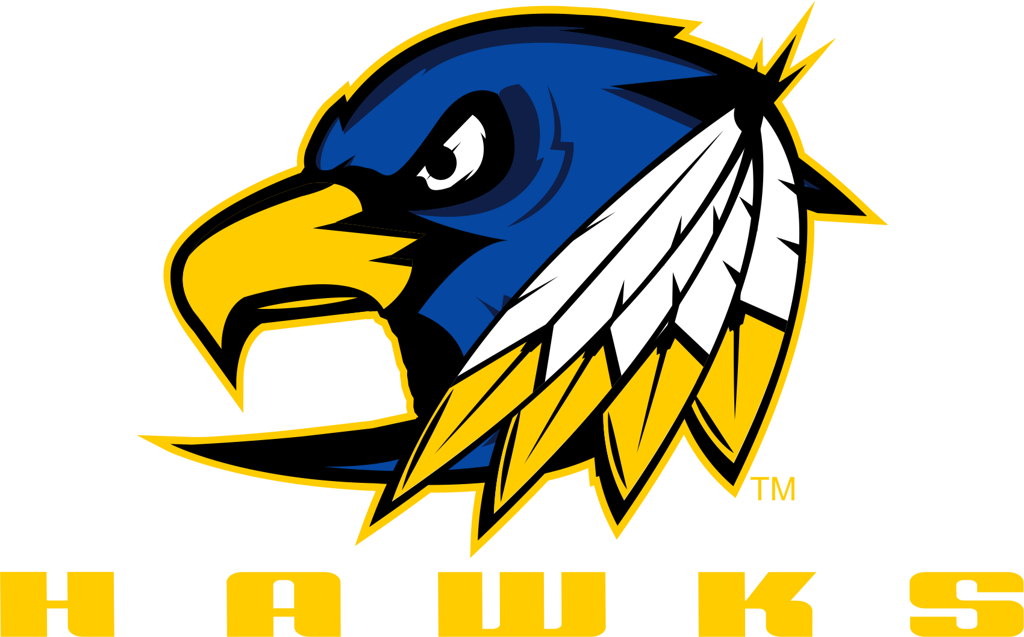 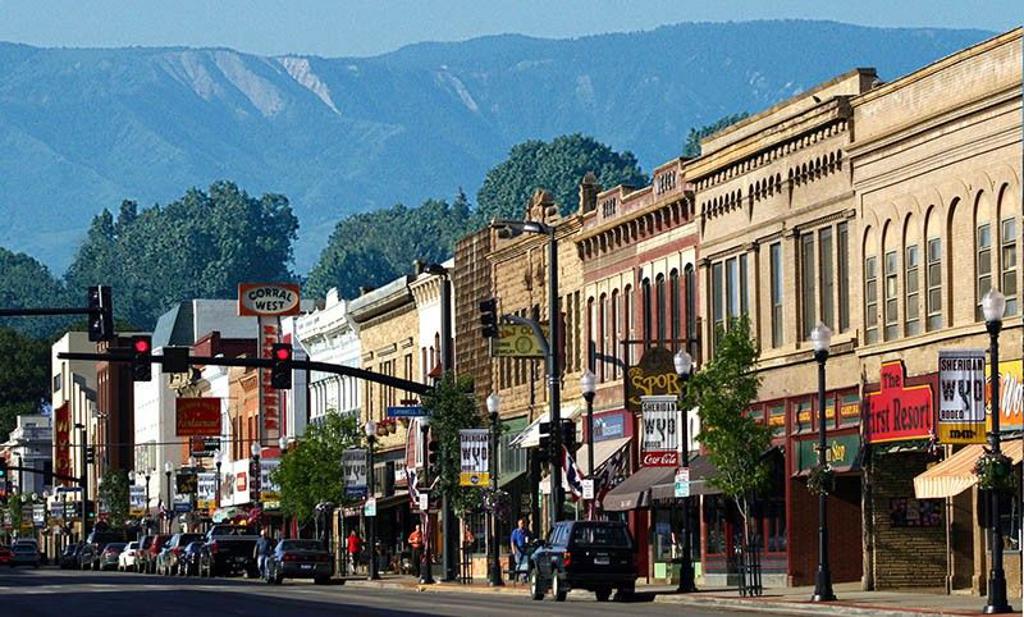 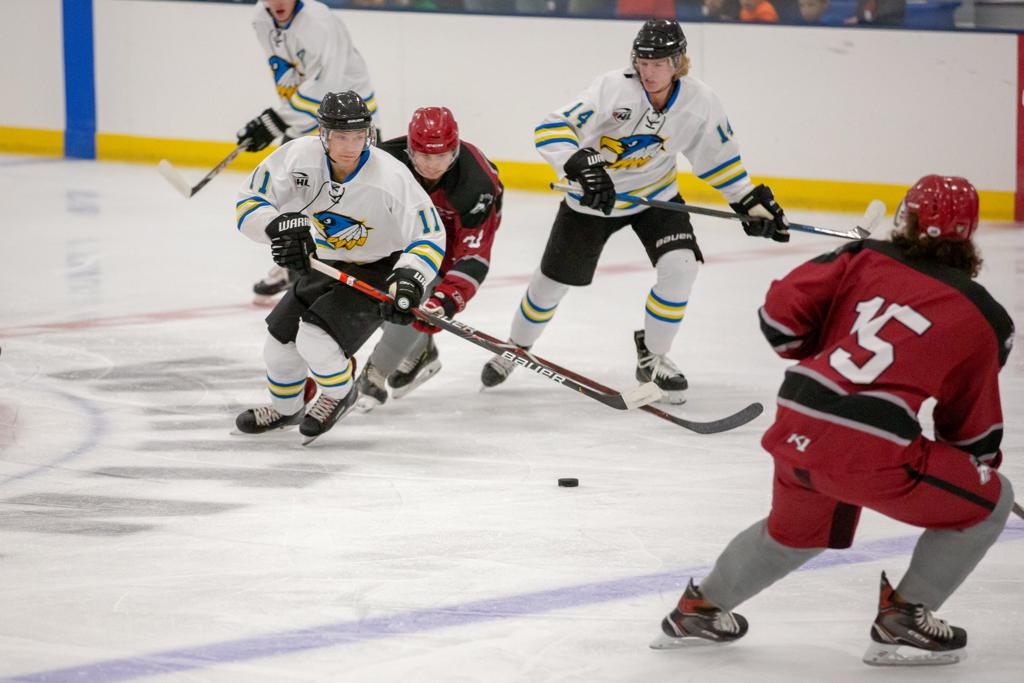 “Ehlert is more or a stay at home defenseman,” Scheib observed.  “He’s got the big frame to throw his weight around which is something I’m looking for from him. With his size comes a heavy shot which I will look for next year and I think he’s got great composure and even the skill to possibly quarterback a power play.”

Patton said Ehlert’s strength in front of his own net, and presence on the ice, keeps teams honest – and he added that he is a lot faster than some people think.

The Hawks scouted both players in person at Tier II Nationals in San Jose last April as they helped Team Ohio to the national championship.

"Both players were key contributors in last year's National Championship run," said Team Ohio U18 head coach Patrick Metzger.  "They bought into my program from day one.  Our program is not like most Pre-Post organizations as the commitment level is so high.  Both players put the work in day in and day out which is a big part of why Sheridan wanted to get these guys tendered as there are so many junior options out there today."

Both players will remain in the Cleveland area for the remainder of the 2019-20 hockey season and graduate from Holy Name this spring.