Founded in 2012, the United States Premier Hockey League (USPHL) is comprised of 170 teams and operates in 17 of the 50 United States ranging from North to South to the Midwest and Pacific.  It is the Nation’s largest amateur ice hockey league.  Players in the USPHL are 8 to 21 years of age.   Overall, the USPHL has had over 300 players advance to the collegiate level; even more advanced to other levels of the game.

The USPHL fields teams in a variety of divisions from Junior to High Performance Youth Divisions.

Our Junior Divisions consists of - The National Collegiate Development Conference, (NCDC) which is a unique, tuition-free, Junior hockey division geared toward Division I collegiate development placement and beyond and our Premier and Elite Divisions.

Our Midget and Youth Divisions consists of 18U, 16U, 16U Futures and High Performance Youth

The USPHL is uniquely positioned to facilitate a clear path way for players graduating from Bantam who are looking to progress through Midget and Junior Hockey on to college and professional hockey.  Each division provides a critical step in the progression to fulfilling a player’s ultimate goal of becoming a collegiate or professional hockey player.

Teams have been selected to participate in specific USPHL divisions based upon geography, strong player pools, rink ownership, financial strength and history of success and integrity at the highest level.

The ultimate goal of the USPHL is to prepare and develop players for college hockey (and beyond) through a tiered development program.

Unlike any other league in North America, within the USPHL it is possible for a player to advance through an organization starting at mites and ending in junior hockey. 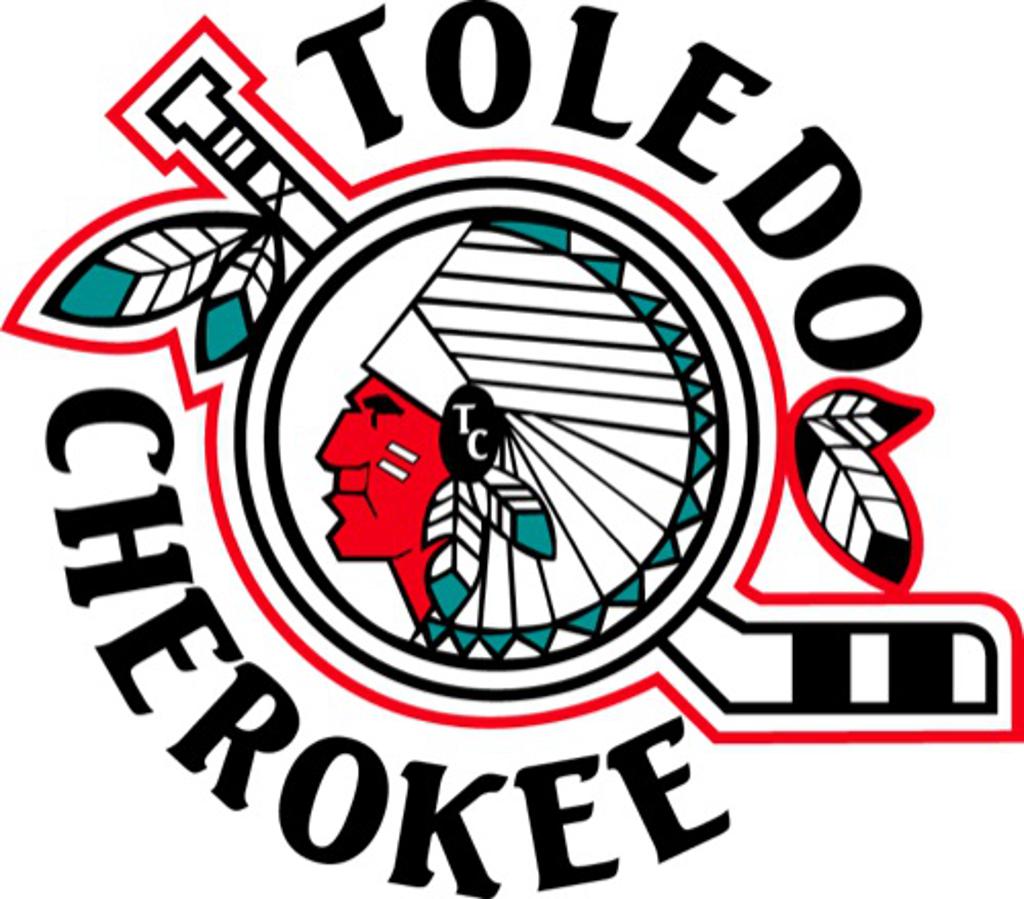 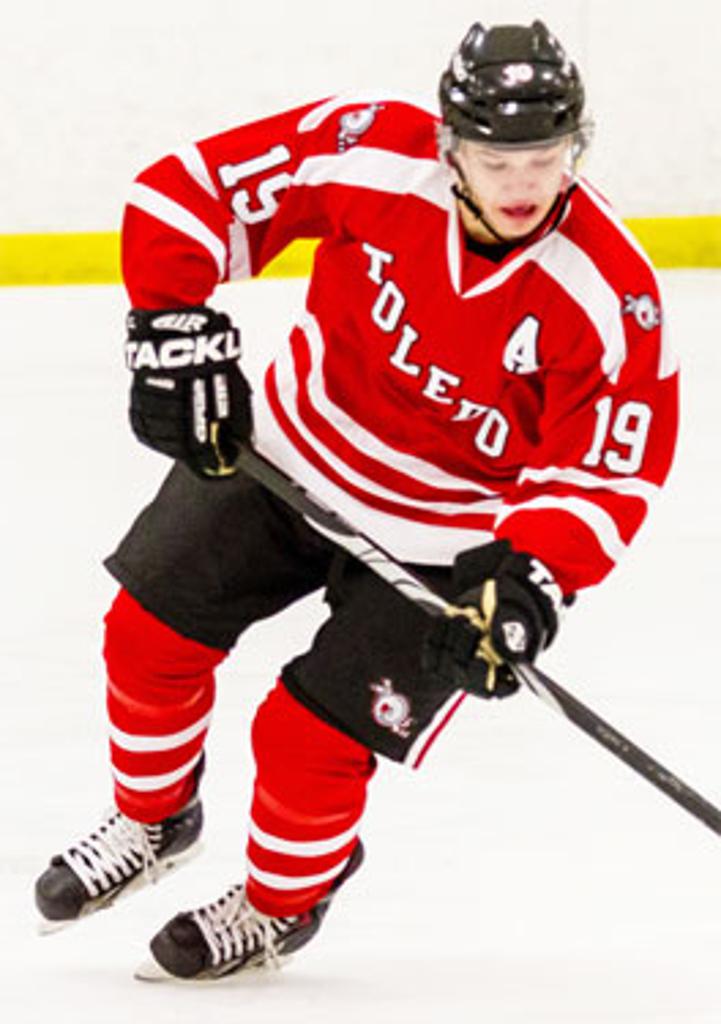 Join us as we pack the rink at The Team Toledo Icehouse! The Toledo Cherokee & Metro Jets faceoff tonight at 7:30! https://t.co/Gk6Cevb0Rs

We hear the Team Toledo Icehouse is a "Tough Building to play in" so let's pack the rink Wednesday October 13th VS… https://t.co/QClo5ycvds

Your Cherokee are on the road tonight VS the Cincinnati Jr. Cyclones. Face off is set for 7:00PM #RollTribe… https://t.co/FYvdiJ9EKO

Sign Up Now to join in the fun for The Toledo Cherokee Jr A's big fundraiser for the 2021-2022 season! To participa… https://t.co/aHAuy1CgNl

RT @USPHL: #USPHLPremier: Bailey Byrd with a pair of goals to push the @Toledo_Cherokee past the host @juniorcyclones, 5-1, on Sunday after…

Toledo will start the two game weekend on Friday night against the Cincinnati Jr. Cyclones. Face off is set for 7:0… https://t.co/aHmtSRje8B