A pair of players with Ohio ties were selected in the 2021 North American 3 Hockey League (NA3HL) Draft Wednesday afternoon.

Sylvania native and former Sylvania Northview blueliner Seth Orozco, who played his first season of junior hockey with the Toledo Cherokee of the USPHL last season, was selected in the first round, 23rd overall, by the El Paso Rhinos.

El Paso finished third in the South Division with a record of 28-6-6 this past season.

Forward Gavin Dach of the Gilmour Academy Prep team was the second pick of Round Three by the Minnesota Loons. Dach is also a product of the Cleveland Barons of the T1EHL.

The Loons, located in Breezy Point, MN, did not operate during the past season but have been in the league since 2012. 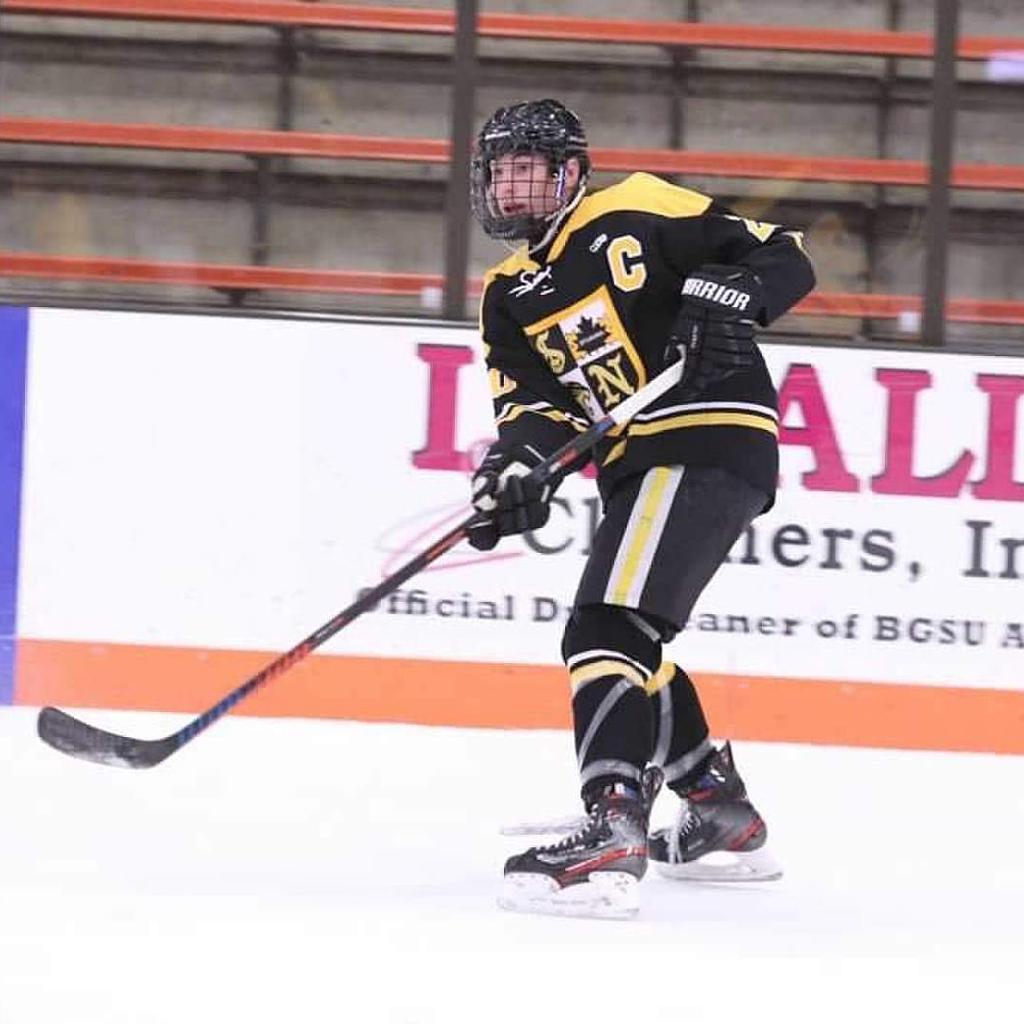 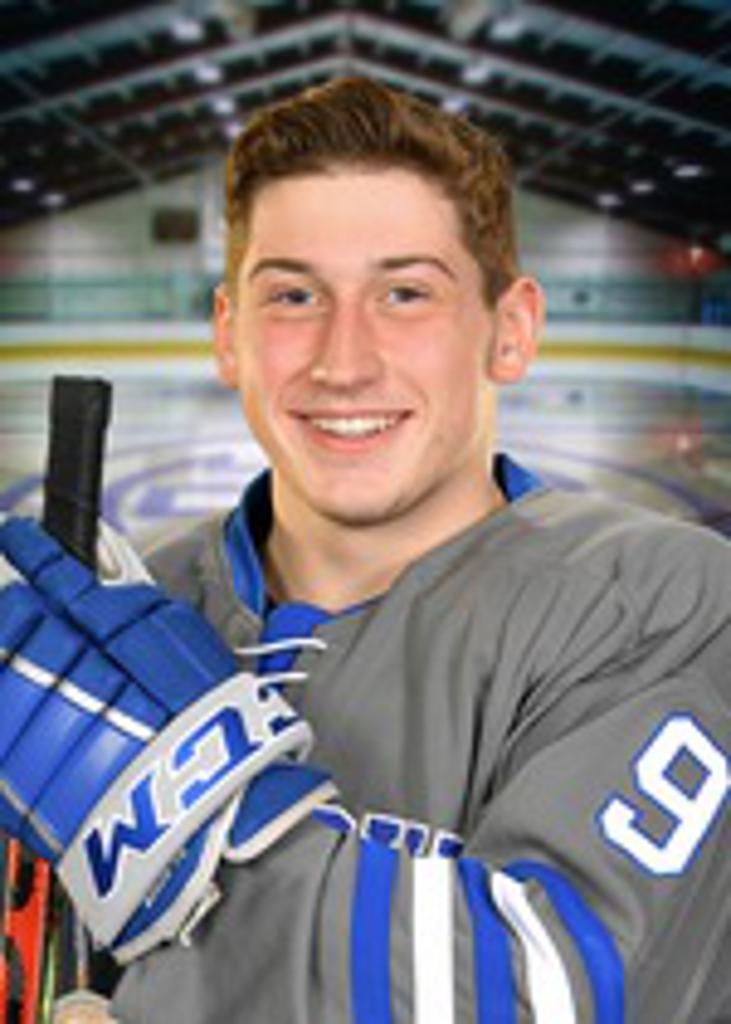 The 2021 NA3HL Draft only consisted of four rounds. Amateur players less than 21 years of age on December 31, 2021 who were not listed on an NA3HL team roster and did not accept a tender from an NA3HL team prior to the 2021 NA3HL Entry Draft were eligible for selection.

The NA3HL began back in the early 1980s as the Junior B Central States Hockey League (CSHL). On November 1, 2010 the Tier II Junior A North American Hockey League (NAHL) assumed control of the league and re-branded it.