League Play Picking up in GLHL

Seven league games on the docket this week

High school hockey in Ohio shifts back to league play this week following a big holiday weekend full of tournaments across the state.

Three GLHL squads competed at the Father Styles Showcase at Brooklyn last weekend. All six teams in the event were ranked in the Top 10 in the Ohio High School Hockey Coaches Poll at the time.

The pinnacle of the showcase for the league was #1 St. Edward going up against #3 Gilmour Academy in the final game on Sunday. The Eagles came away with a 3-1 win to solidify their #1 ranking in the state coach’s poll.

Sunday’s game between Ed’s and Gilmour did not count in the league standings, but this week is a big one as far as league play is concerned with seven league games slated to take place.

The GLHL standings will really start to take shape by Sunday night with the Cleveland Cup just three weeks away.

The new plan would create a 21-game league slate. By Sunday night, 14 of those 21 games will have been played.

“I believe we will have all seven teams on the ice this weekend,” said Padua Athletic Director Kevin Leigh. “Hopefully that continues for the rest of the season.”

Coaches and athletic directors around the league are working to re-configure their schedules where needed.

“I don’t want to take (non-league) games away from teams,” said Leigh, “But I do think it’s best for our league standings and tourney seeding if all seven teams have and equal number of league games played – or close to it.”

The Cleveland Cup is scheduled to be played the week of February 8. There is no wiggle room there as the OHSAA district tournaments start up the following week. 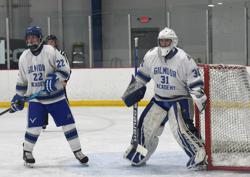 GILMOUR ACADEMY – Gilmour Academy held on to its #3 ranking in the state despite dropping two of three games at the Father Styles Showcase. A 5-0 win over #8 Upper Arlington was sandwiched around losses to #6 University School (2-1) and #1 St. Edward (3-1)…Senior goaltender Andrew Harrington turned aside all 16 shots sent his way by a potent Upper Arlington attack to record the shutout in the late game on Saturday…Senior Frankie Valenti picked up three assists in a non-league win over Hudson last Wednesday. That gave the playmaking forward nine points – all assists – in his last seven games.

HOLY NAME – The Green Wave of Holy Name will look to snap a four-game losing streak with league games against Padua Franciscan and University School Friday and Saturday…Mathias Sizov held up his end of the bargain in a 4-1 loss to Walsh Jesuit on January 13. The goaltender kicked out 35 shots to keep Holy Name in the game, but the Green Wave was not able to generate much offense.

PADUA FRANCISCAN – It was a non-league game, but the Padua Franciscan Bruins picked up their biggest win of the season by knocking off Shaker Heights, 3-2, on Saturday. Shane Helman put Padua up 2-1 early in the third period, but it was Conor Nagle’s insurance goal with 1:20 left in the game that ended up being the game winner after Shaker scored in the final minute. Aiden Knox stopped 27 of 29 Red Raider shots to secure the win…Helman leads Padua in both goals (10) and penalty minutes (30)…The Bruins are looking to pick up some points in the GLHL standings this weekend with league games against Holy Name and Walsh Jesuit this weekend.

SHAKER HEIGHTS – Shaker Heights won three of their four games last weekend, scoring 24 goals in the process. Their wins included a 5-1 victory over a ranked Olentangy Liberty team last Friday. The Red Raiders will play their first two league games of the season this weekend against east side rivals Gilmour Academy, which they will host at Thornton Park on Saturday, and University School which they will face in Rocky River on Sunday.

ST. EDWARD – St. Edward lost the opening game of the Father Styles Showcase, 3-2 on overtime, to Upper Arlington but responded with wins against a pair of ranked opponents to close out the event: 7-0 over St. Charles Prep and 3-1 over Gilmour Academy…Five Eagles have hit double-digits in goals this season and five have exceeded 20 points…senior forward Noah Schultz leads the team in both goals (18) and penalty minutes (68)…St. Edward sits atop the GLHL standings with six points. They will look to add to that when they host Walsh Jesuit at Winterhurst Friday at 6:00 pm.

UNIVERSITY SCHOOL – University School started the season with just three wins in their first 12 games (3-9-0), but that came against what had to be one of the most challenging – if the most challenging – schedule in Ohio. The Preppers played six of those 12 games against the top three teams in the state and another against an out-of-state team (New Trier, IL) that beat both #1 St. Edward and #2 St. Francis. Going through that gauntlet has started to pay dividends and the wins are starting to come for US.  The Preppers have won four of their last six games (4-2-0) with both losses coming by a single goal to Saint Ignatius and St. Charles. As a matter of fact, each of the last four US games have been decided by a single goal with the wins coming over Gilmour Academy and Olentangy Liberty. Senior forwards John Pape and Sam Heller each recorded points in all four of those competitive games.

WALSH JESUIT – Walsh Jesuit has won five of their last six games and they are doing it with a tight defensive game. The Warriors have allowed only 10 games over that six-game stretch (1.67 per game). Sophomore Zach Firment has been between the pipes for five of those six games, stopping 90 of 98 shots he faced for a 1.60 goals-against average and .918 save percentage…Walsh is now 10-4-3 on the season and received votes again in last week’s Ohio High School Hockey Coach’s poll. 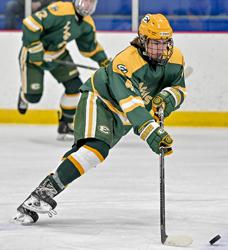 St. Edward senior forward Sean Kolenich was the Great Lakes Hockey League Player of the Week for the week of January 4.

Kolenich produced seven points (4-3-7) in a pair of wins Saint Ignatius and University School. He scored four times on January 6 against GLHL rival US. He also added an assist in the game for a five-point night, then picked up two more assists in an 8-2 win over Saint Ignatius two days later.

“Sean is having a really good senior year both on and off the ice,” said St. Edward head coach Tim Sullivan.  “His leadership is seen by all of his teammates and coaches.” 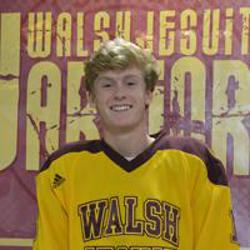 Walsh Jesuit senior forward Charlie Huscroft was the Great Lakes Hockey League Player of the Week for the week of January 4.

Huscroft produced points in all three games for the Warriors, totaling three goals and three assists, and helping Walsh to wins over Holy Name (4-1), Olentangy Liberty (2-1) and Rocky River (5-2). Liberty is ranked #8 in the state while Rocky River received votes in the Ohio coach’s poll this week.

The quality wins earned the Warriors some recognition in the poll this week as well.

“As our Captain, Charlie is always one our top players and he really stepped up this weekend with some key plays in tight tournament games,” said Walsh head coach Peter Calleri.  “He has had a rough season with a surgery, an injury, and a quarantine but nothing will get in the way of him bringing his absolute best effort.”

UPCOMING GUESTS ON THE OHIO HOCKEY DIGEST ON AIR PODCAST 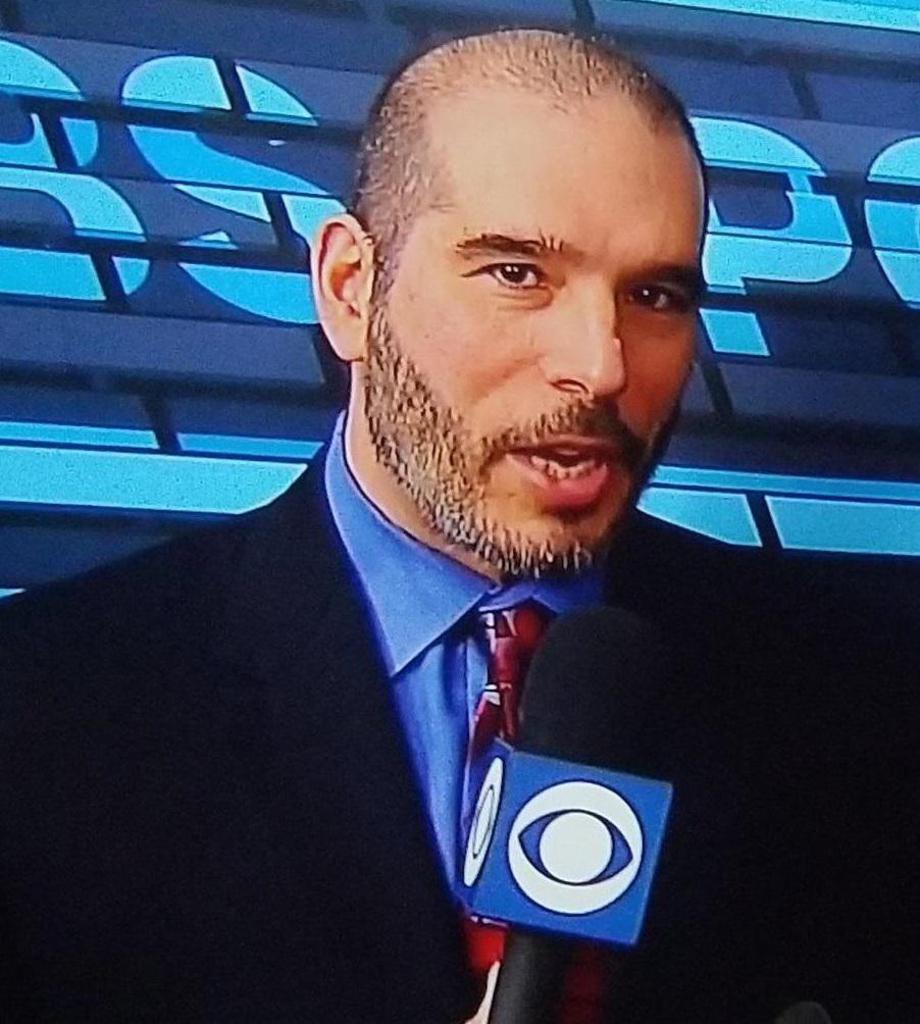 The Voice of the Cleveland Monsters Tony Brown (February 4) 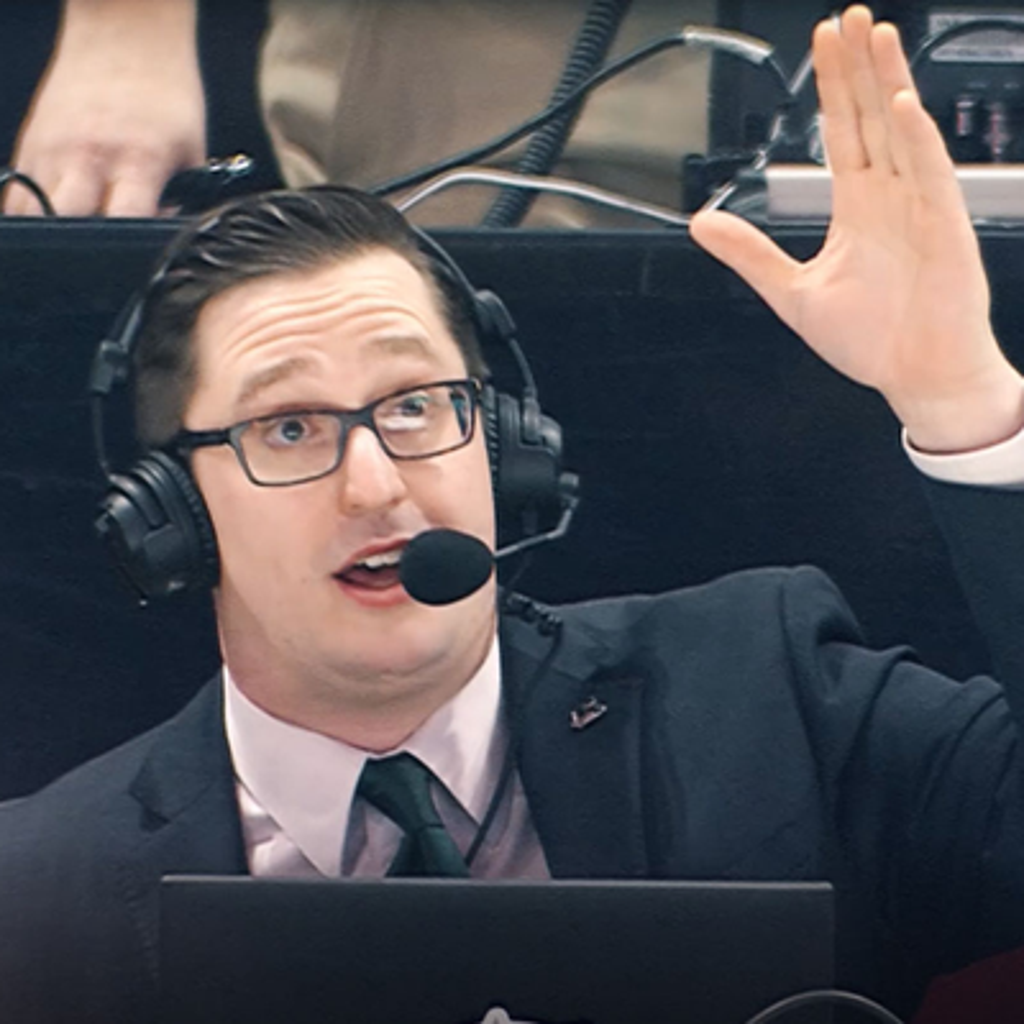 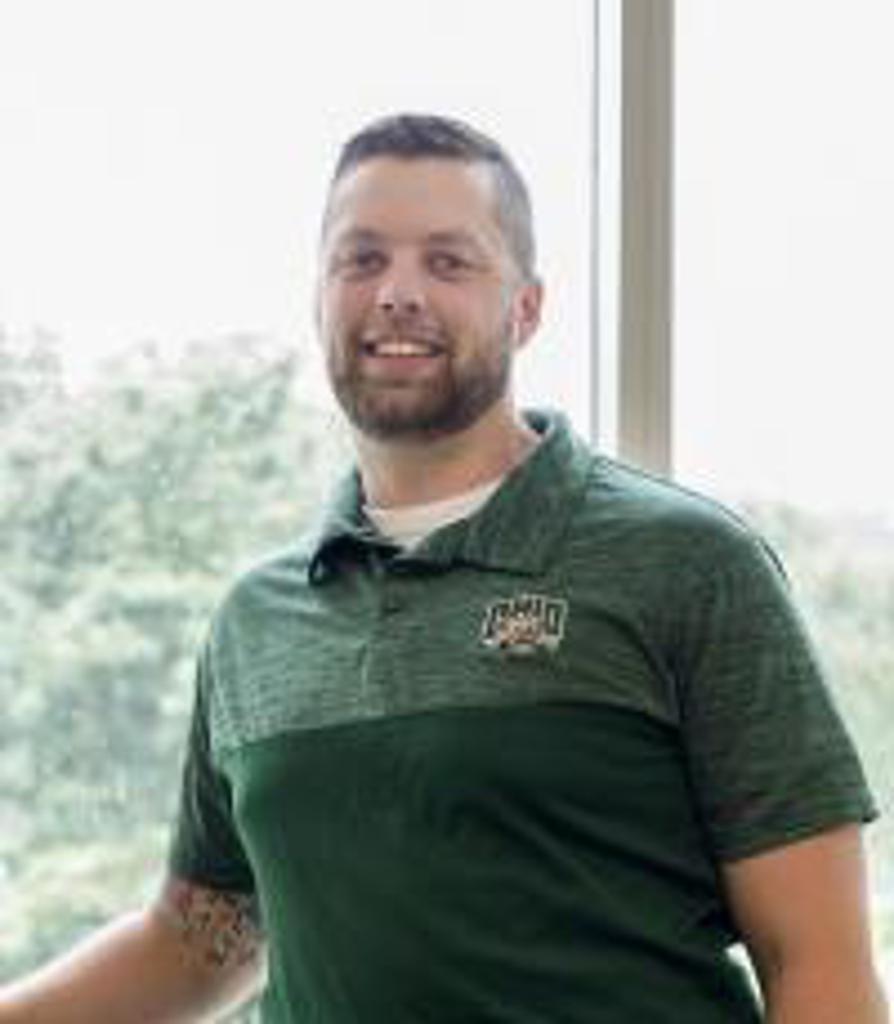 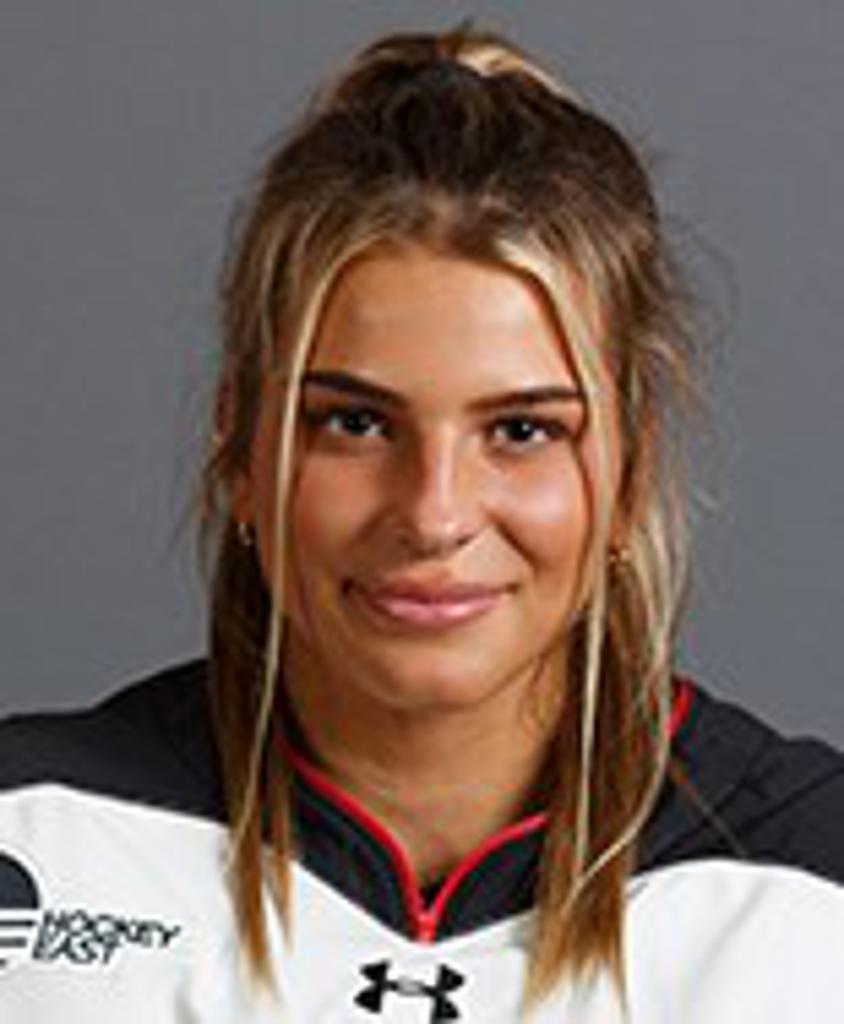