34 teams will lace ‘em up for 50th anniversary season

The Greater Cleveland High School Hockey League released their alignment for the 2020-21 season and there were some notable changes as the league heads into its 50th season of operation.  Thirty-four schools will ice teams next season and they are arranged in five divisions.

“It went a lot smoother than usual,” GCHSHL president Ryan Kelber said of the re-alignment process, which could not be done at a live in-person meeting due to the COVID-19 situation. Teams made requests individually, then he put together the new divisions and it went to the group of 34 athletic directors for approval. 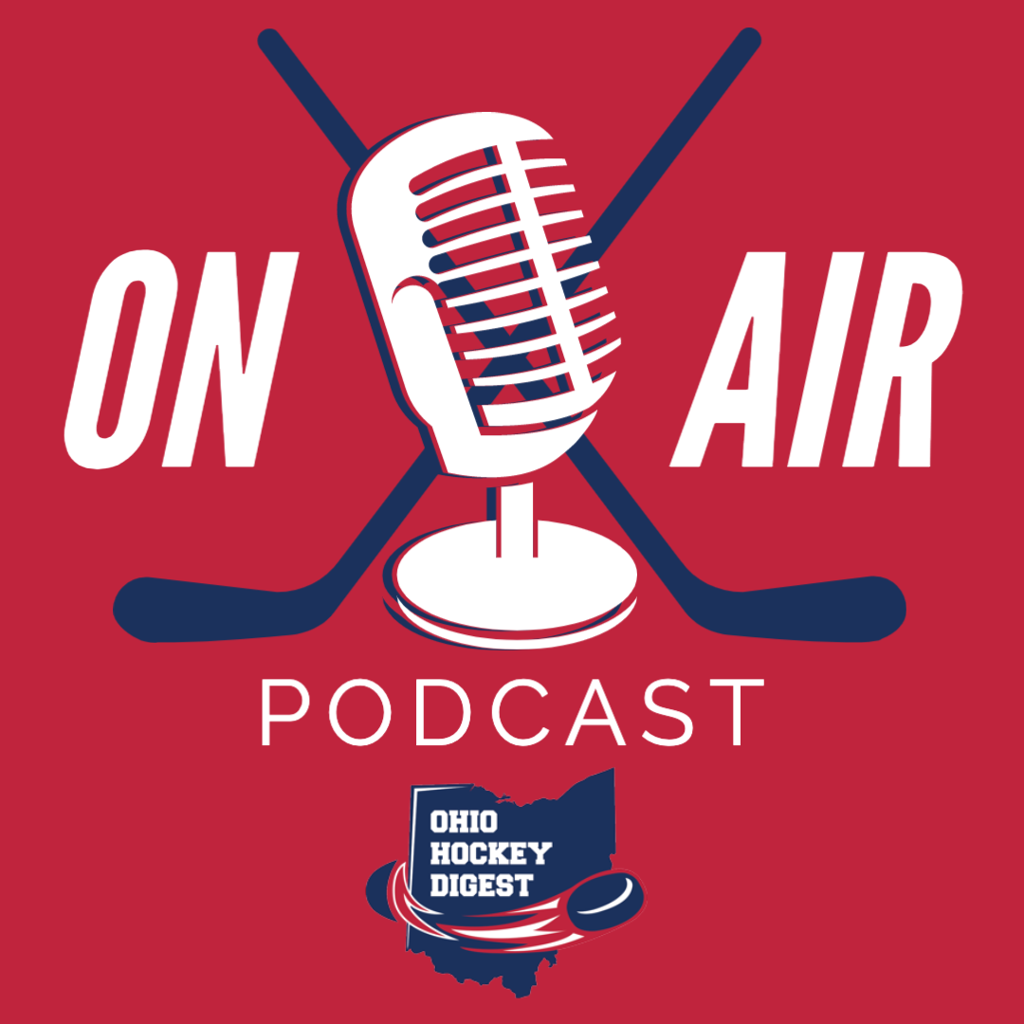 Click on the On Air logo above to listen to our new podcast!  Co-hosts Tim Sullivan and Jason Levanduski will welcome weekly guests to discuss news, player advancements, and all things hockey from all levels of the game in the state of Ohio.

The three-time defending Baron Cup II champions from Amherst Steele have moved up to the Red Division of the GCHSHL for the first time.  Amherst head coach Steve Morris is proud of what the Comet program has accomplished after enduring a three-year hiatus not that long ago.

“We are excited considering we did not have a Hockey program from 2013 to 2016,” said Morris.  “It's an honor that the league believes a program that has been around for only the last four years can be competitive with the very well-established Red Division programs.  It's a tribute to the work and effort the players have made over the last four years.”

The Comets take the spot of Cleveland Heights in the six-team division.  The Tigers move to the White North Division along with Parma, which comes up from the White South to join Avon, Avon Lake, North Olmsted and Olmsted Falls to form a six-team grouping – five of which will qualify for the Baron Cup II.

Baron Cup III champ Orange will try their hand in the White South Division in the upcoming season.  Kenston and Kent Roosevelt will also be new to that division, which will see the top three teams make it into the Baron Cup II field.

In the Blue Division, Nordonia – which went undefeated in the Blue South last year – moves up to the Blue North along with NDCL and Mayfield.

“I think our team is really looking forward to moving up to the Blue North next year,” said Nordonia head coach Rich Cinalli. “It is not going to be easy with the quality teams in this division, but we are looking forward to the challenge. It has always been one of my goals to move this organization forward and with the success we had last year I finally get to check this one off my list.  But now the hard work begins.”

Canfield and CVCA come down from the White North to create an eight-team division that will pay a 14-game league schedule.  Six of those eight teams will play in Baron Cup III.

“Having a 14-game league schedule and moving up may be tough on us next year but we welcome this challenge,” said Cinalli.  “I hope that this will give each one of my players a bit more confidence when they move on to the next level of their hockey career.”

No teams dropped out from last year and one returned to the ice.  Brecksville-Broadview Heights is back after a one-year hiatus and will compete in the Blue South – another eight-team group that will send two teams to the GCHSHL post-season.

“They knew they had some kids coming up so it’s nice to get them back,” Kelber said of the Bees returning to the ice.

Kelber said he doesn’t expect any COVID-related casualties but did say that some athletic departments will be hurting financially if football is canceled.  He also admitted to reaching out to a few members of the Great Lakes Hockey League to gauge their interest in returning, but had no takers.  All seven GLHL teams, plus dormant Lake Catholic, were once members of the GCHSHL.

Kelber said there are plans in the works for some GLHL All-Decade Teams that would be a part of the 50th anniversary celebration and be released in February. 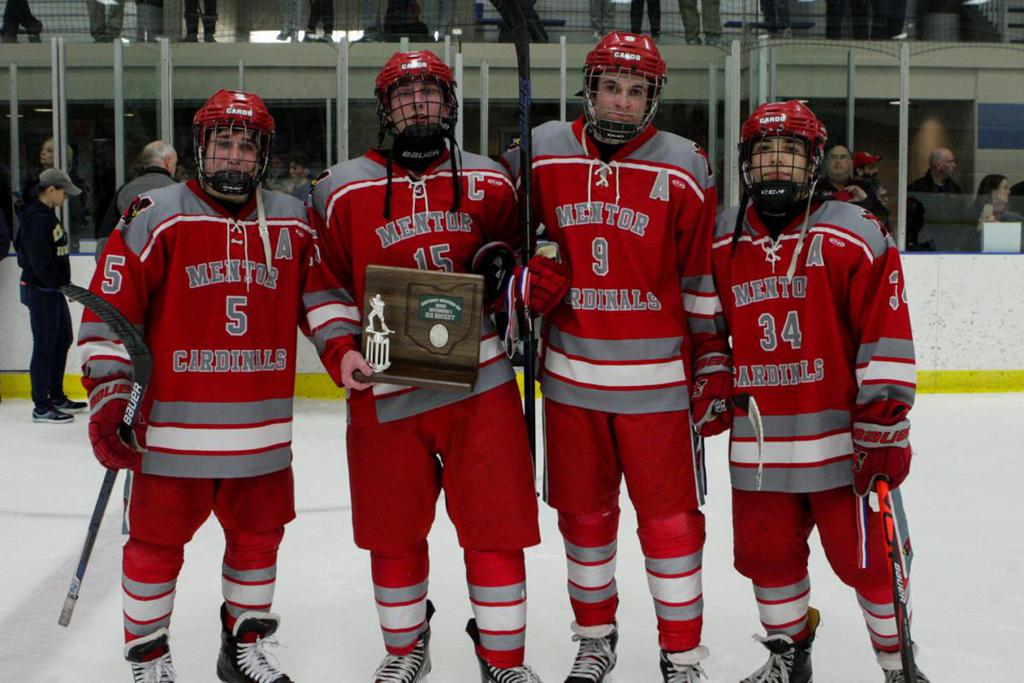 (all 6 qualify for Baron Cup) 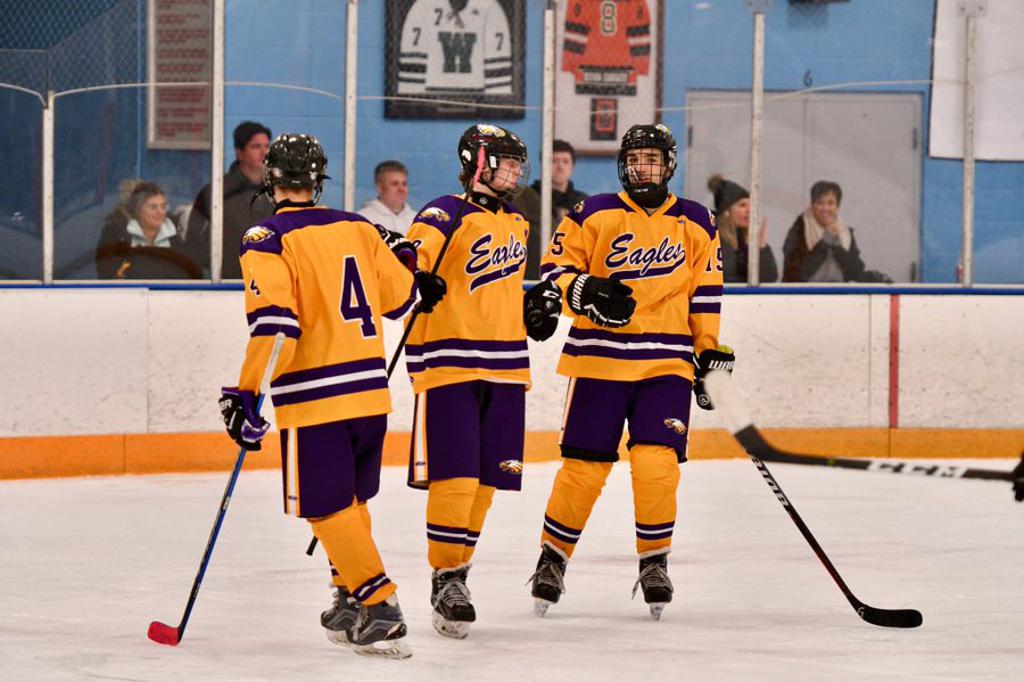 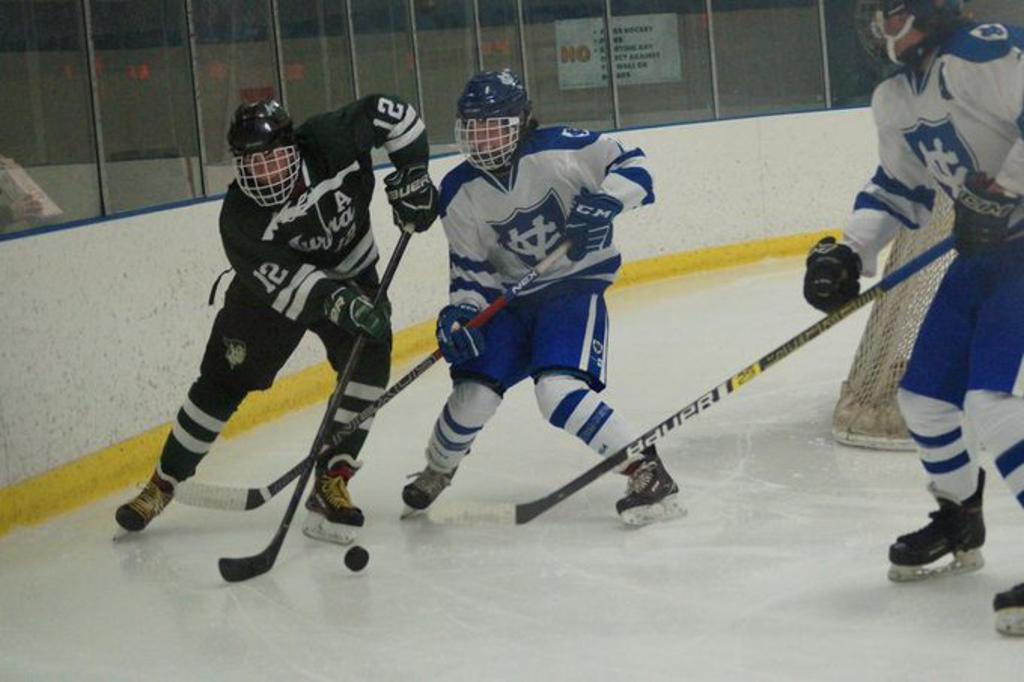 ALSO READ: Wooster Oilers excited to return to USPHL in 2020-21