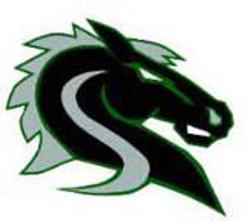 The Strongsville Mustangs posted a 18-14-2 record last season and finished second in the Red Central with a 6-5-1 mark in league play. The ‘Stangs eventually fell to the Cinderella team of the Brooklyn District – Olmsted Falls – in the OHSAA tournament.

Early returns have been mixed for Strongsville – they picked up a pair of wins to open the season, 4-2 over Cleveland Heights and 6-4 over North Olmsted, but have also been on the wrong end of a 7-0 skunking by Mentor and were shut out in two of their four games at the Chiller Thanksgiving Tournament in Columbus. 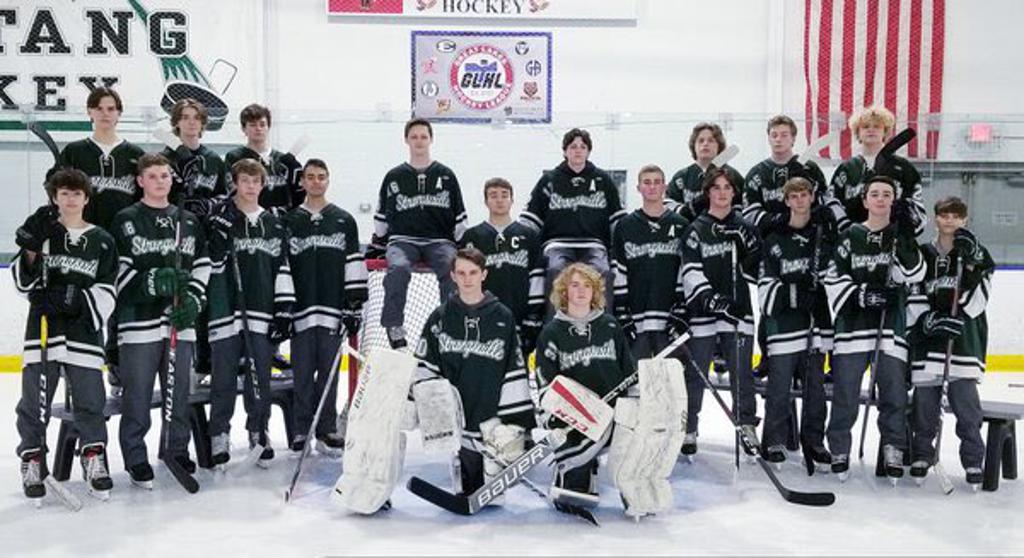