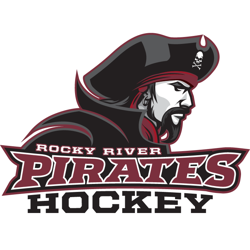 The Rocky River Pirates finished 18-11-4 and placed second in the Red North East Division in 2018-19.  Rocky River also had a good run in the Baron Cup, defeating both Benedictine and Kenston, before losing in the championship game to Mentor.

The Pirates were seeded fourth in the Brooklyn District bracket.  They doubled up North Olmstead in their first game, lost to #2 Holy Name in the next round.

So far on the 2019-20 campaign things are looking promising as the Pirates recently hosted and won the Tim Alexander Memorial Thanksgiving hockey tournament.  They tied Mentor, 5-5, on the final day but won the event on points.  They also out-scored three White Division teams by an aggregate 26-5 count.

A trip to upstate New York this weekend to compete in the National Scholastic Invitational Tournament in Jamestown will give the Pirates an opportunity to test themselves against some competition outside the area before returning to a heavy slate of league games after the first of the year. 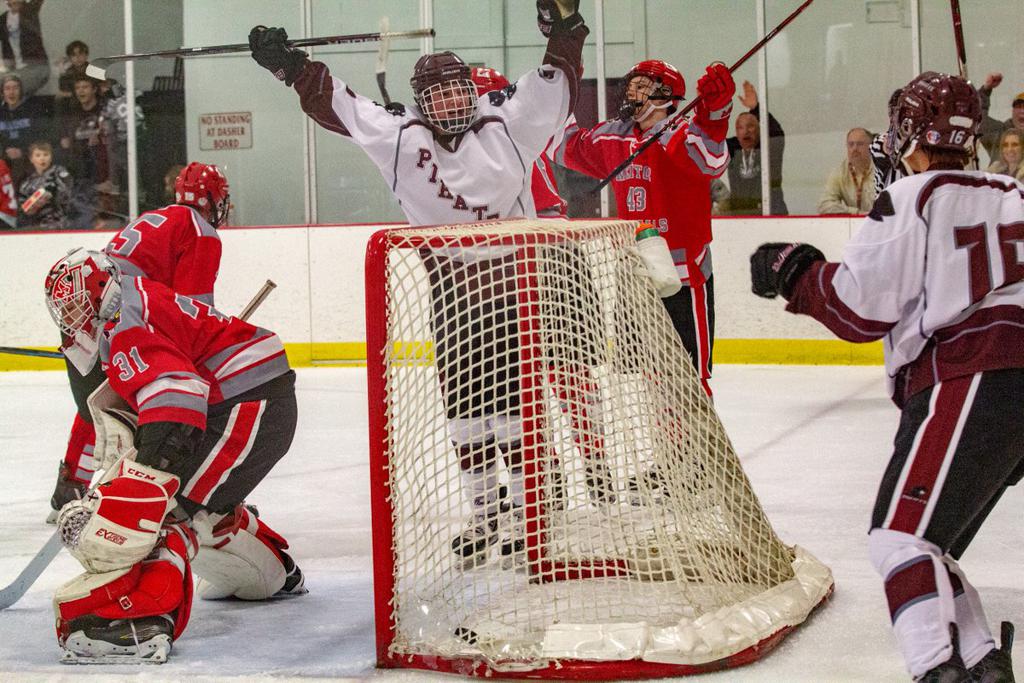 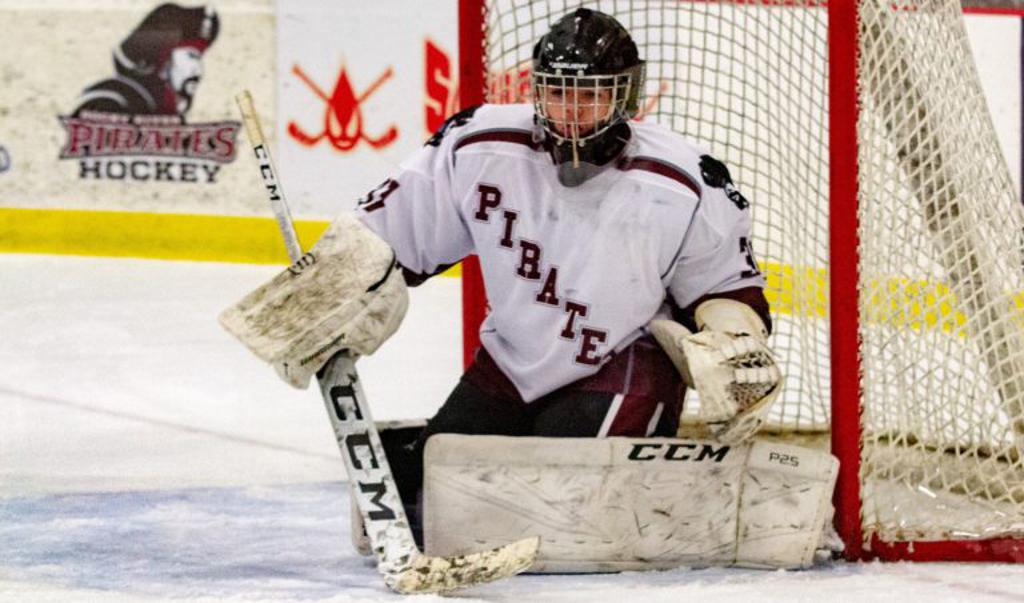 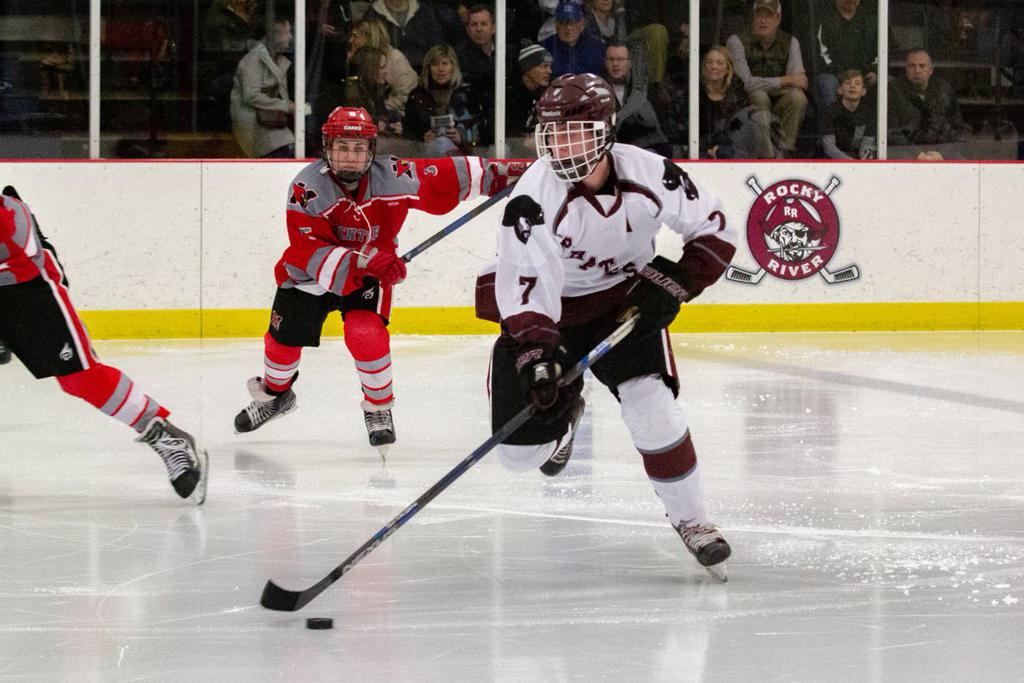