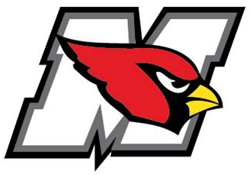 Last season the Mentor Cardinals went an impressive 30-5-2, won the Baron Cup, and came within a goal of upsetting Gilmour Academy in the semifinal of the Kent District Tournament.

Coach Paul McKito believes that some early season tournaments and Red Division battles – especially against Rocky River – will prepare his club to make another deep run in both the Baron Cup as well as the OHSAA tournament.

This year’s team will be loaded with several returning vets and will be further bolstered by a few transfers from Lake Catholic’s dormant program. 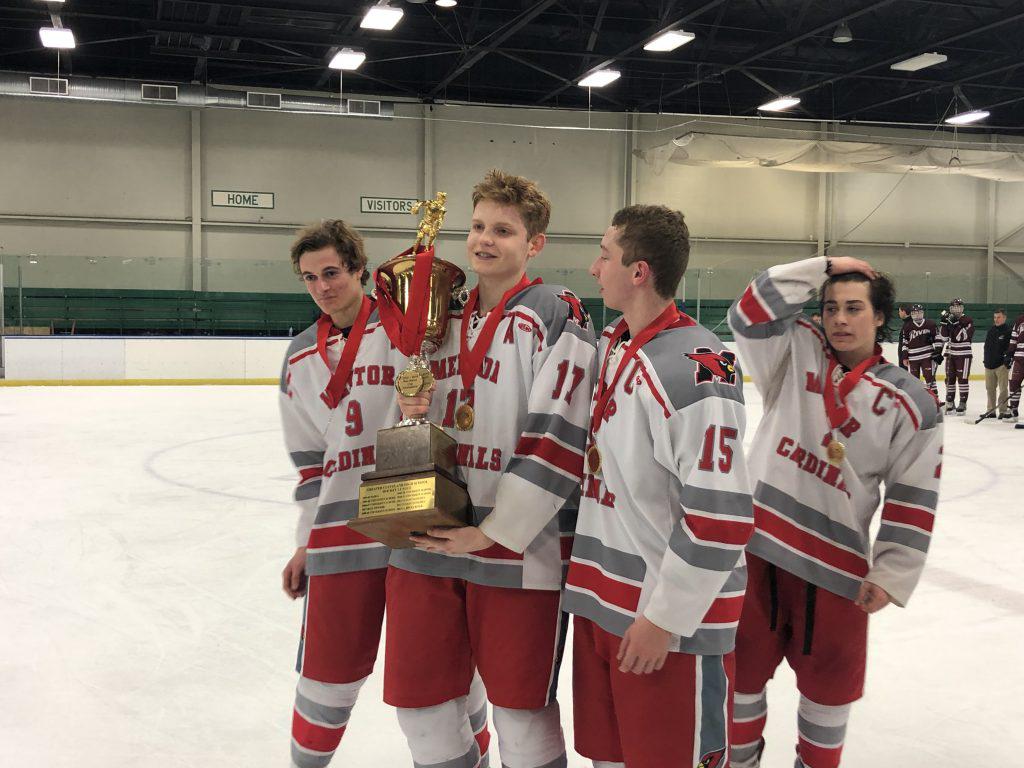 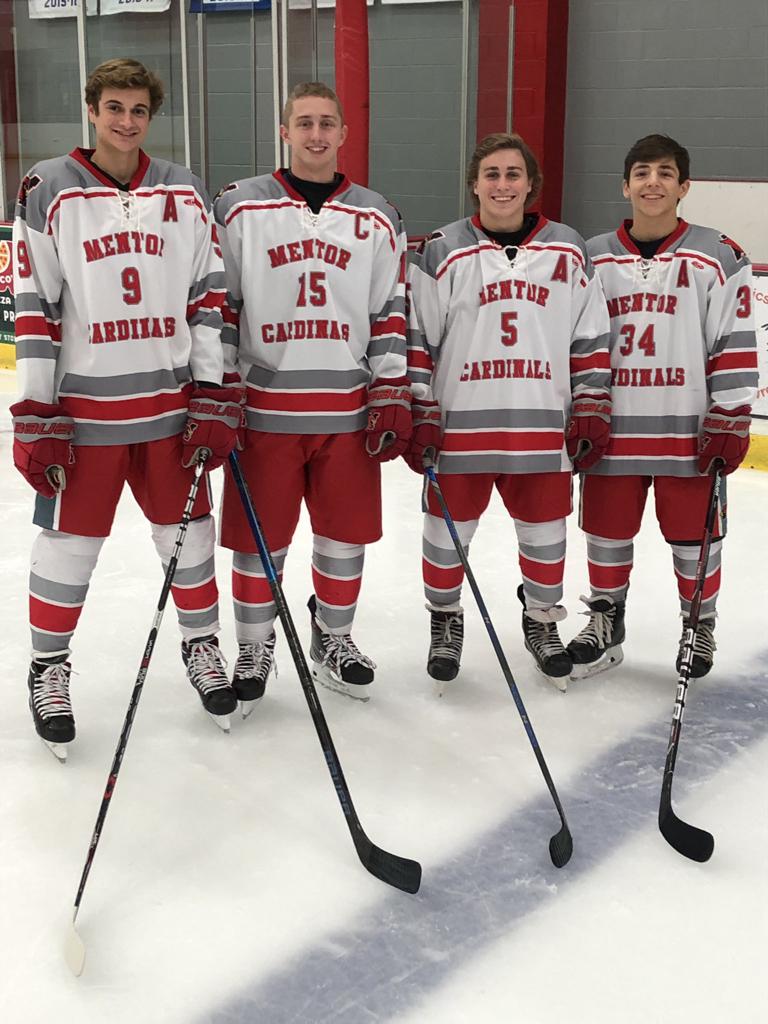 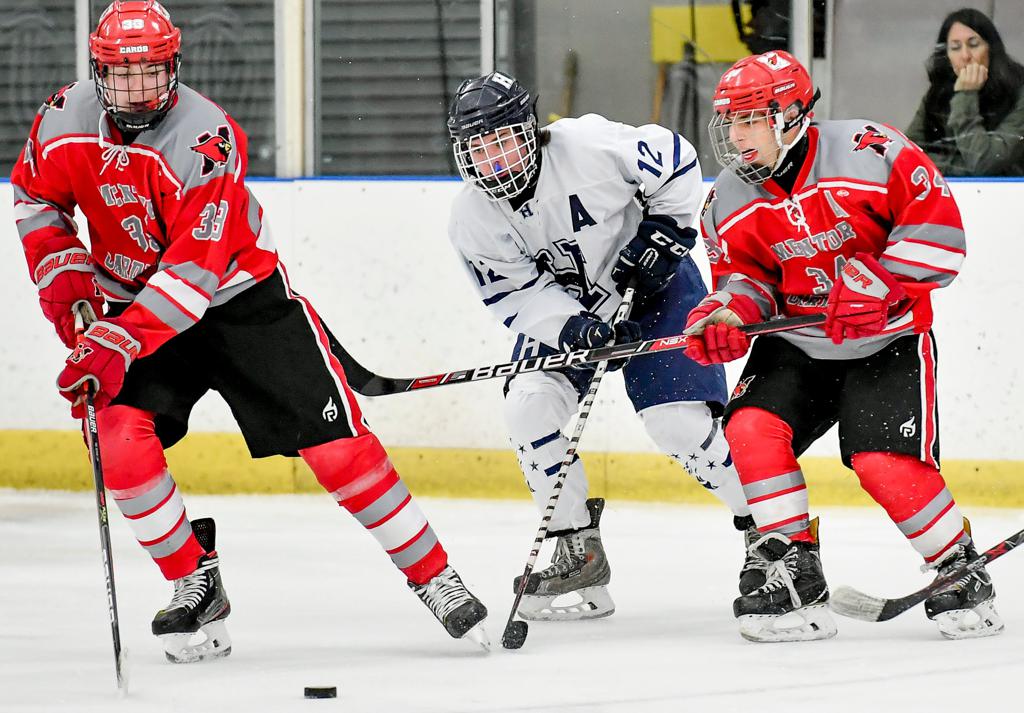