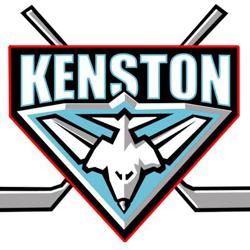 Last season the Kenston Bombers (26-9-0) received the seventh seed in the Kent District.  In their first game they took care of business versus Solon, but fell to the eventual district champs, University School, in a close 1-0 game.

This season the Bombers will return the highest scoring forward (who is also on the all-time OHSAA points list for a season) in the league last year, in addition to returning all-star goalie Jason Hildebran (also now on OHSAA all-time season and career saves list).

However, even with such top end talent, Kenston did lose several key seniors and will be looking younger this season with the addition of two freshmen to the squad.  The growing pains were apparent with a string of losses to open the season – including an league games to Rocky River (5-2) and Hudson (9-3) and an 0-4 showing at the Chiller Thanksgiving Tournament in Columbus.

Mentor and Rocky River will pose challenges to the Bombers and head coach Tom Fritsche views these games as a good measuring stick for his team, adding that the team has bonded in recent weeks and “has a big chip on their shoulder to prove that they can be successful.” 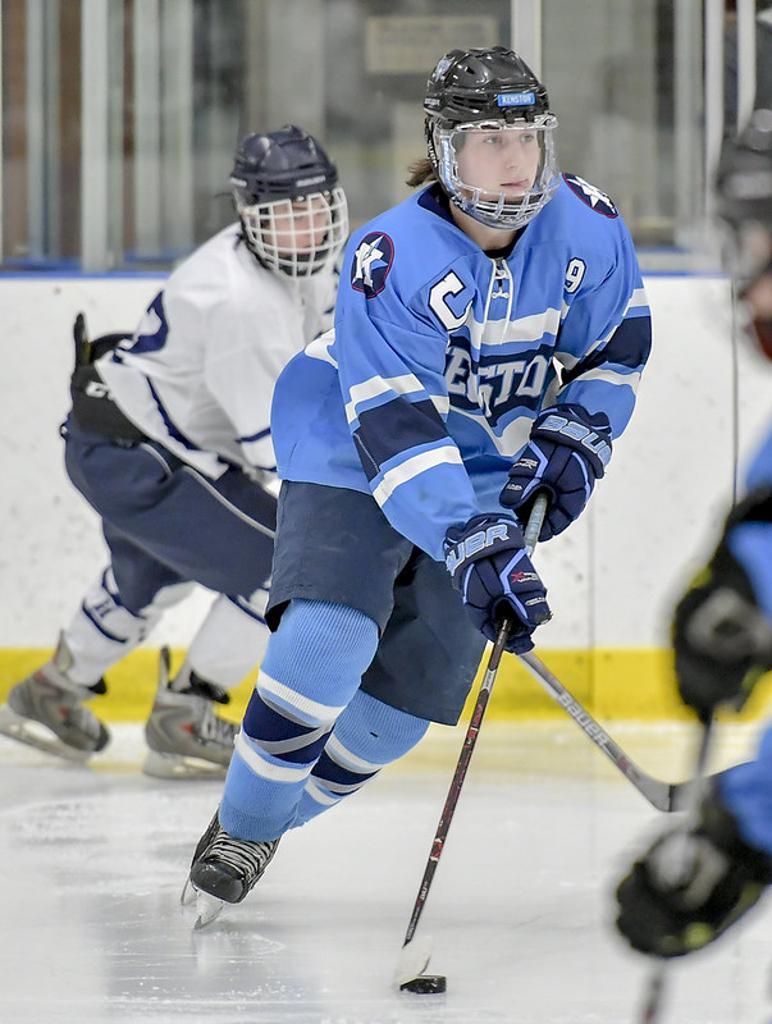 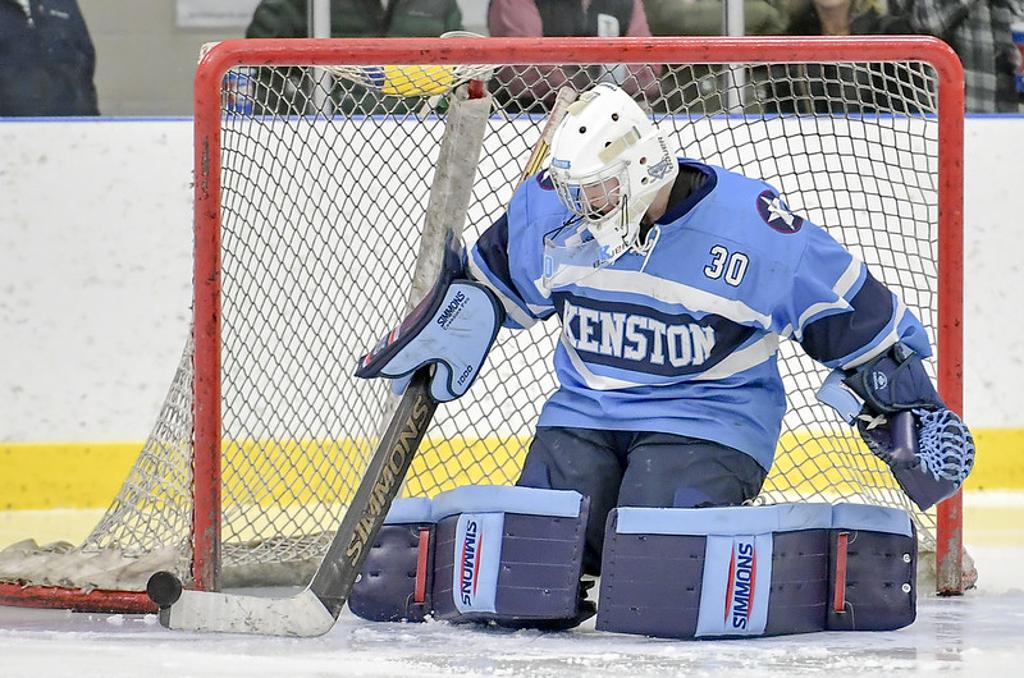