After starting off the season strong, the Hudson Explorers were really putting it all together at the end of last season, finishing at 17-14-2 and winning their first round Baron Cup match-up against Cleveland Heights. They took the eventual champs, Mentor to overtime in a 2-1 semifinal loss.

In the OHSAA post-season, the Explorers defeated Kent Roosevelt and Cleveland Heights before losing to one of the top teams in the state Gilmour Academy, in a close 1-0 contest.

This year Hudson has jumped right into league play with three Red Division games already and has looked sharp.  They defeated both Benedictine (5-0) and Kenston (9-3) and fell just short against Mentor (2-1).

The Explorers are looking like they can give the Cardinals and Rocky River a run for their money in the division this year. 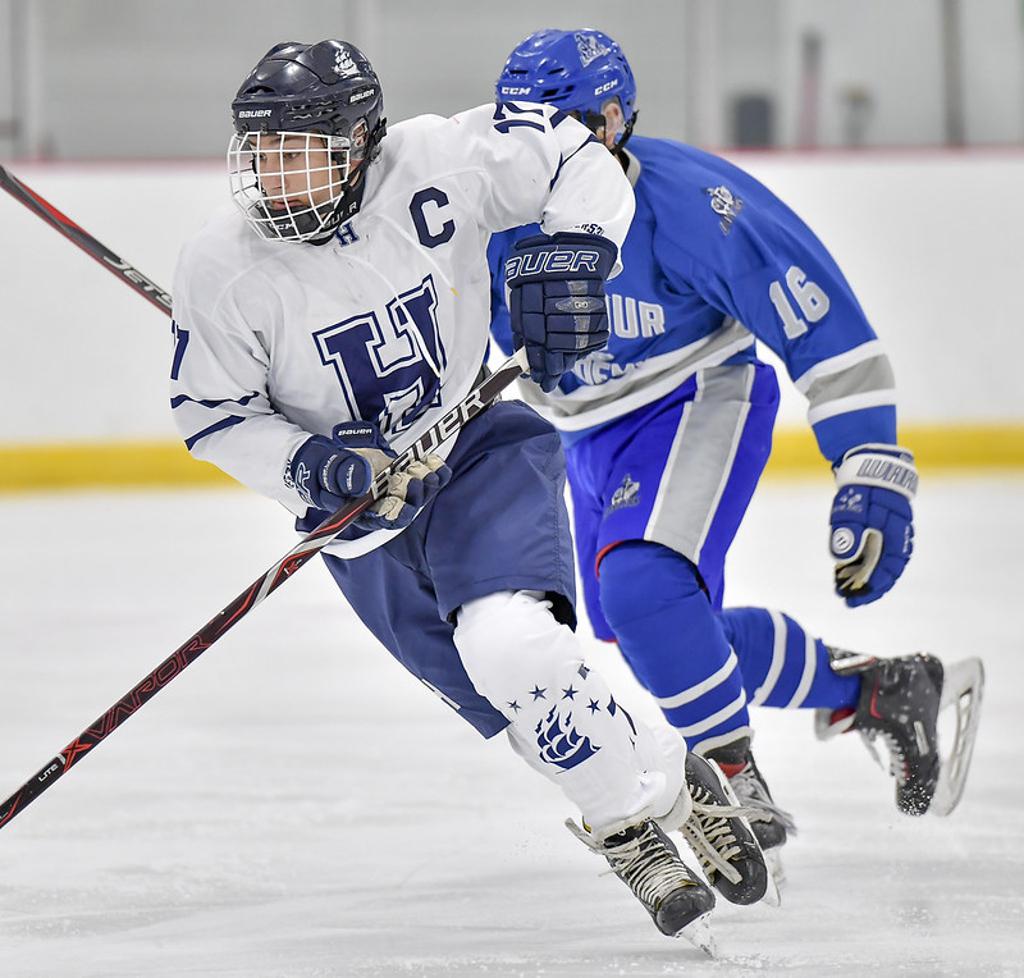 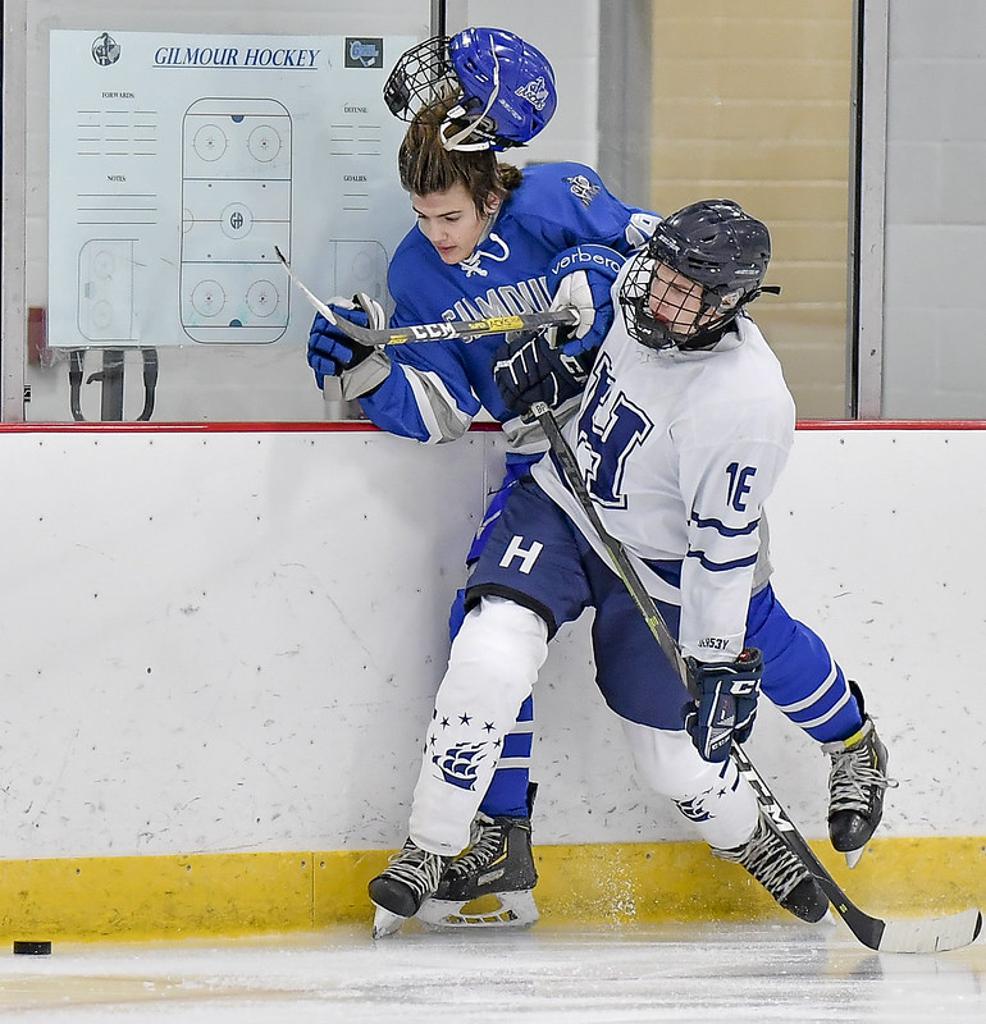