The resurgent Cleveland Heights Tigers have been back in the Red Division of the GCHSHL since 2016-17.

As a result, the Tigers will have a young roster this season with nine underclassmen, including both goalies.

Sophomore forward Vince Holland is off to a nice start with five points (3-2-5) in five games – already surpassing the two goals he scored as a freshman. 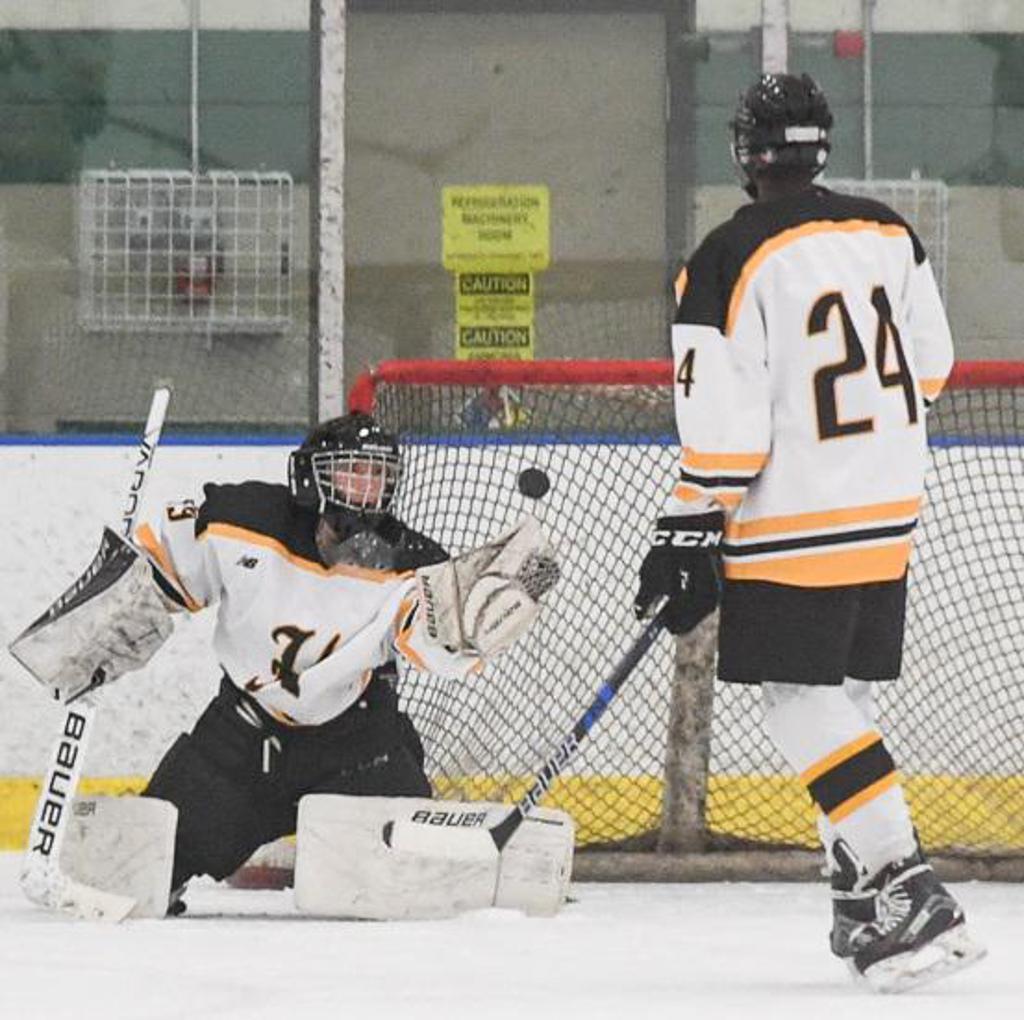 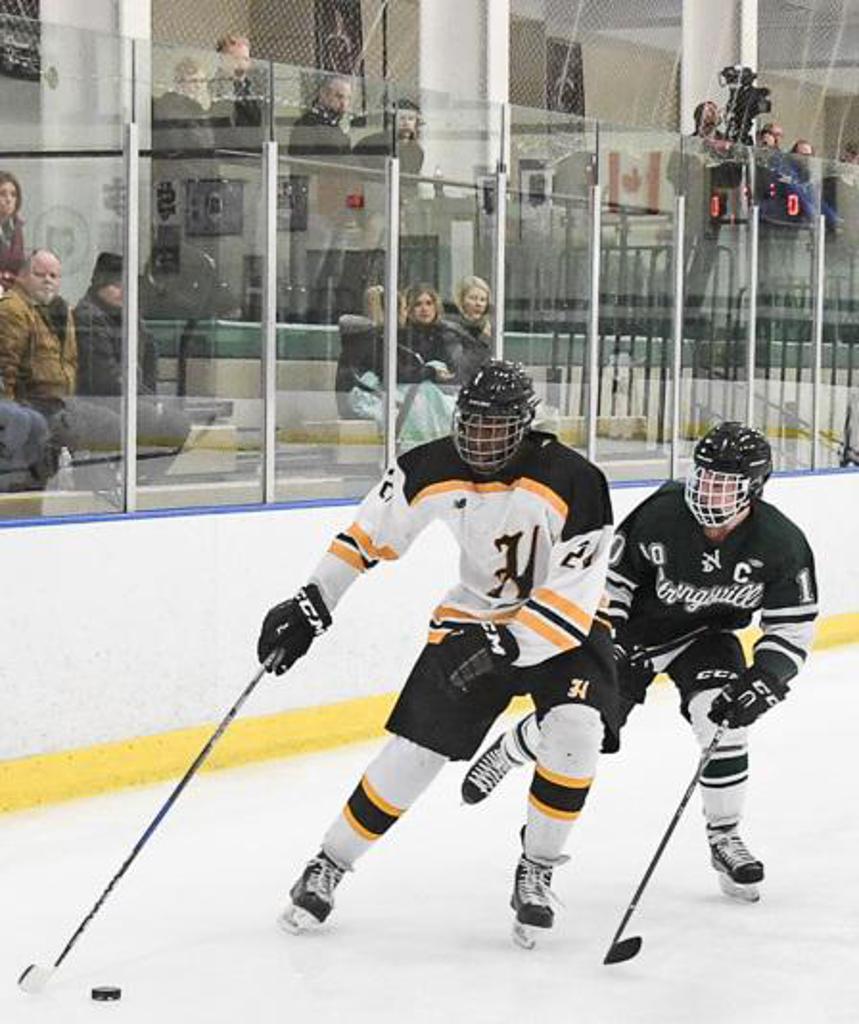