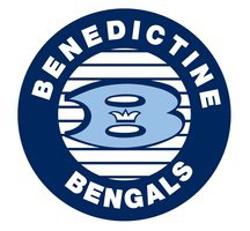 The Benedictine Bengals returned to the Red level for the 2018-19 season, and were right in the thick of things in the Red Central, finishing 5-6-1.  That out them just two points behind second place Strongsville. That league record qualified Benedictine for their sixth straight appearance in a Baron Cup.

Ultimately, the Bengals had an early exit from both the Baron Cup and the Brooklyn District Tournament, but played some tight games the final two months of the season and showed well against Red Division foes Hudson and Strongsville.  All in all that was not bad for a club with only 13 players (12 skaters).

For the 2019-20 season the Bengals look to return nine players from last season's roster. 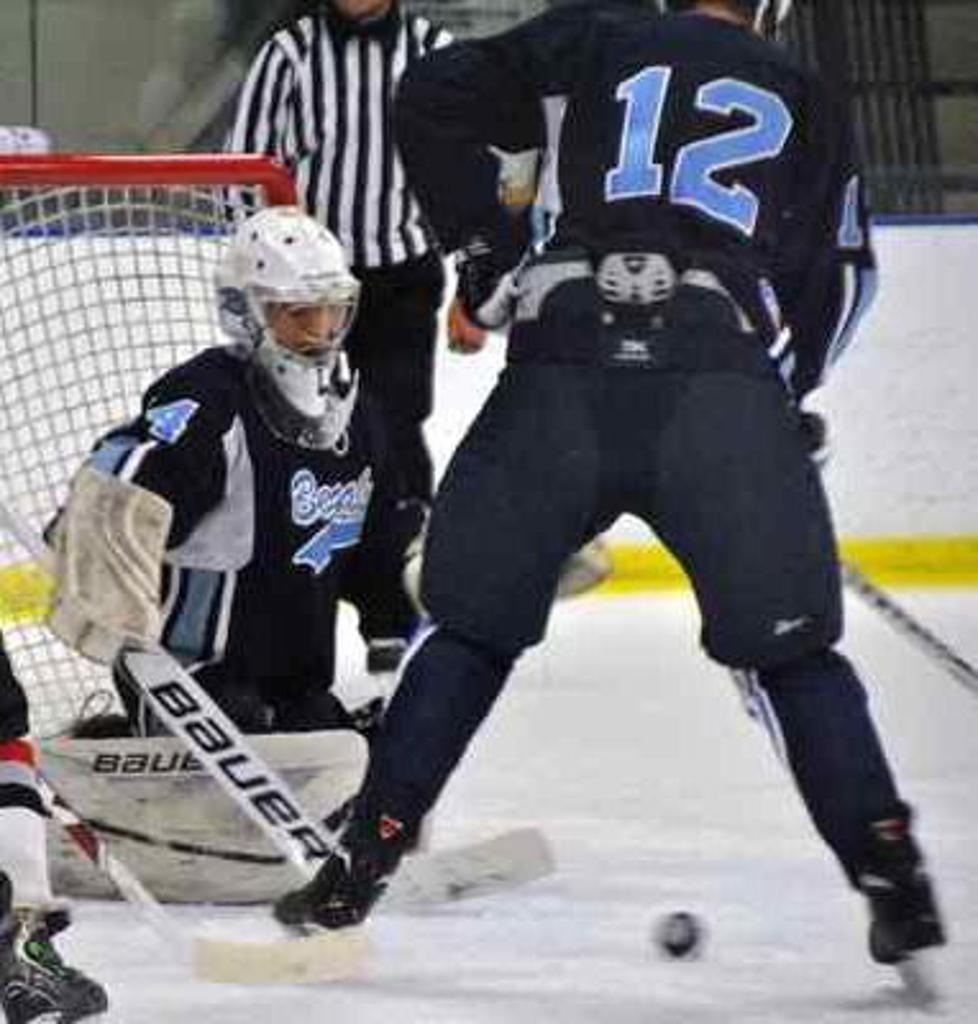